PRECISION COMPETITIVE RACING
Assoluto Racing is the next evolution of mobile racing simulations.

REAL CARS
Race with beautifully modeled, officially licensed cars from the top manufacturers in the world.

TRUE RACING PHYSICS
The most realistic physics engine on mobile will give you unmatched control on the road and under the hood.

MADE WITH LOVE
Our small indie team of racing enthusiasts has lovingly crafted the most realistic mobile racing game on the market for you. 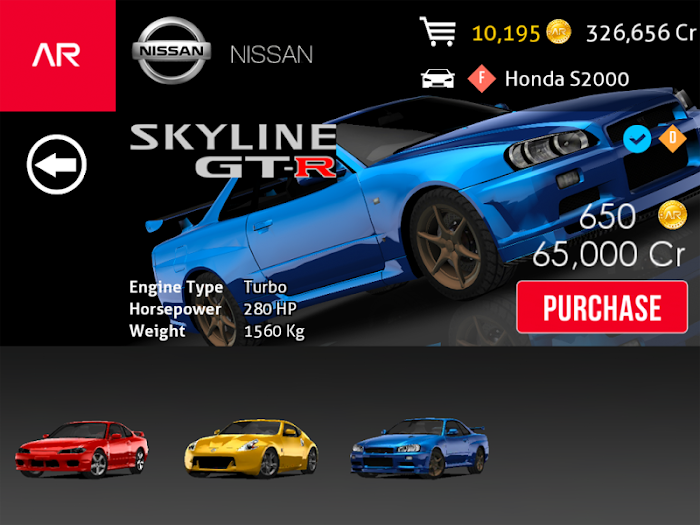 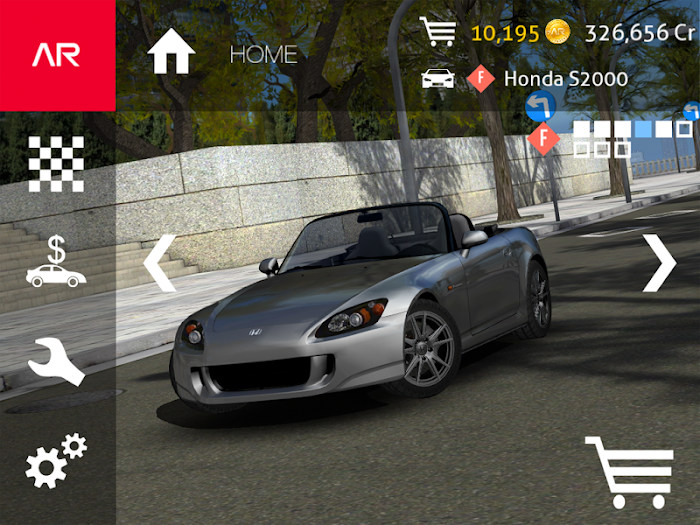 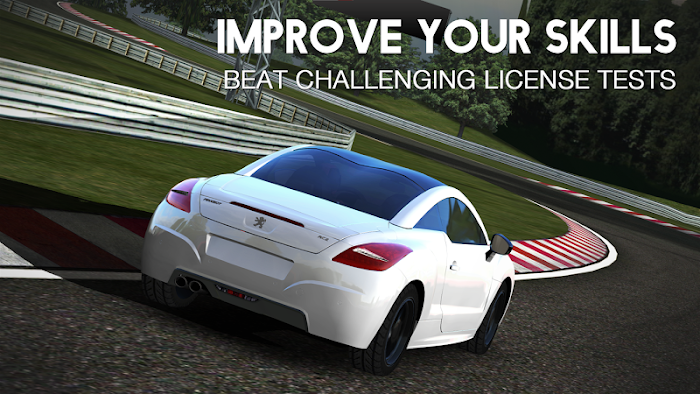 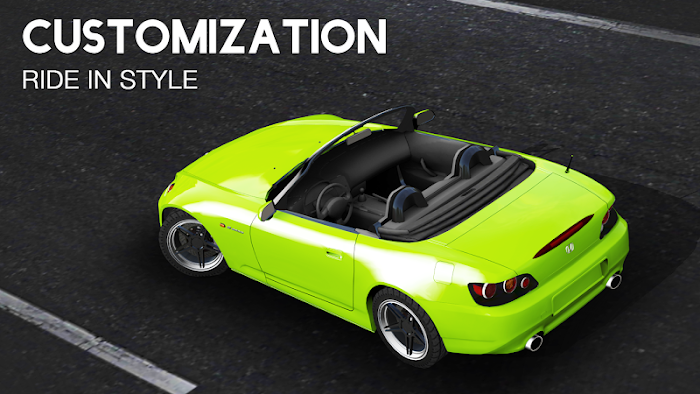 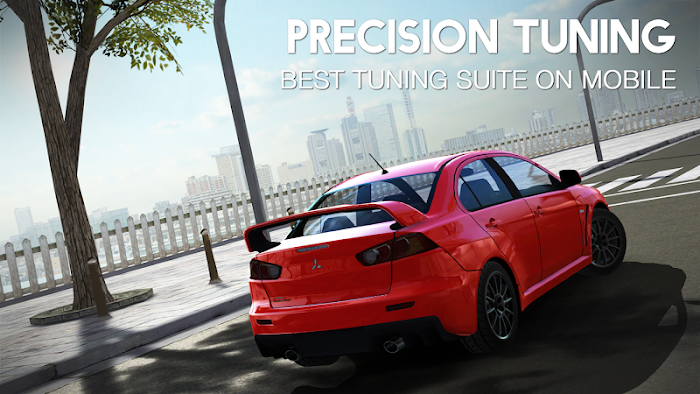 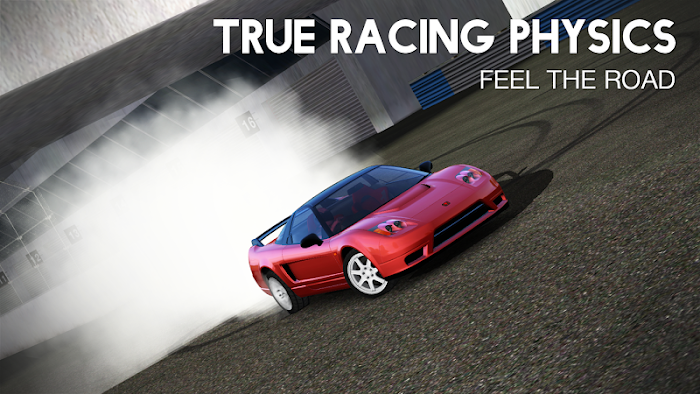 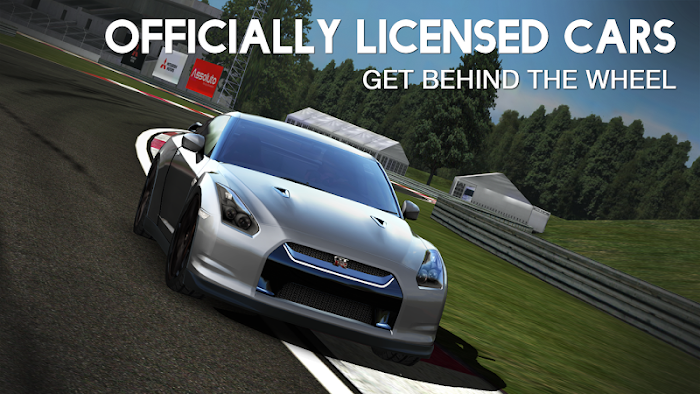