The definitive zombie shooter returns, reborn with stunning new graphics, gameplay and more!
This sequel is jam packed with content and features. Take command of your favorite character, customize them with a spectrum of weapons and skills, and do battle with the living dead – either alone, or with your friends! 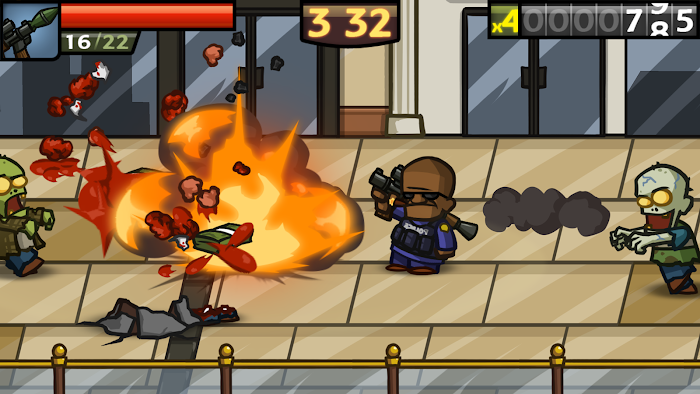 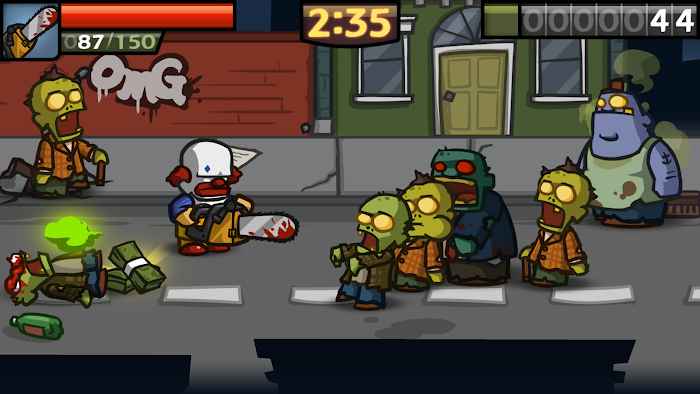 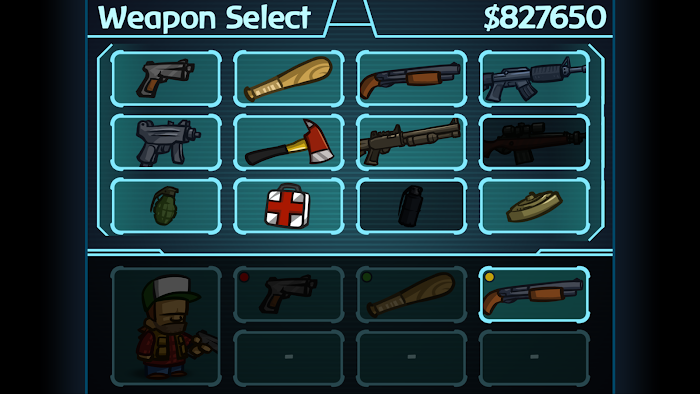 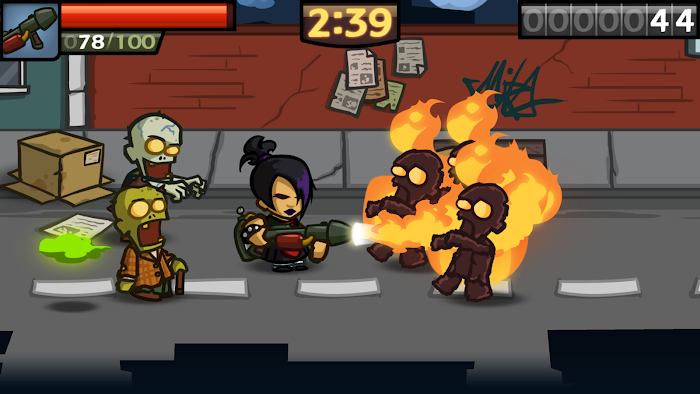 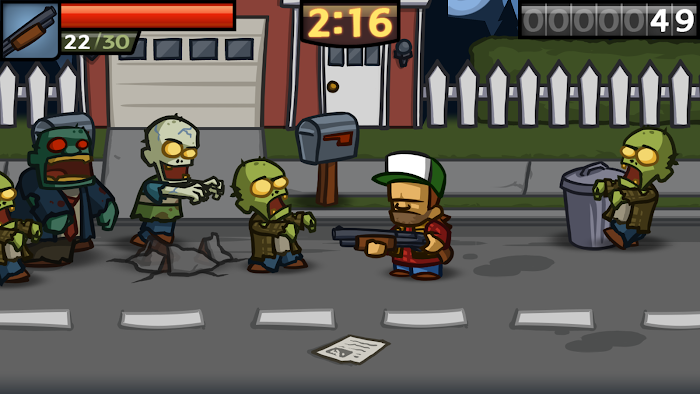