“Let’s Go!”, and now you can play the award-winning indie hit on the go with Never Alone: Ki Edition

Never Alone (Kisima Ingitchuna) is an atmospheric puzzle platformer developed in collaboration with the Iñupiat, an Alaska Native people, drawn from a traditional story that has been shared across the generations.Experience the epic journey of Nuna and Fox as they search for the source of an eternal blizzard that threatens the survival of everything they have ever known.

Guide both characters as you trek through frozen tundra, leap across treacherous ice floes, swim through underwater caverns and face enemies both strange and familiar.

On over 75 “Best of 2014” lists and winner of “Best Debut Game” at the 2015 BAFTA Games Awards as well as “Game of the Year” and “Most Significant Impact” at the 2015 Games for Change Awards, nearly 40 Alaska Native elders, storytellers and community members contributed to the making of Never Alone.

Requires :Android 4.3 and Up 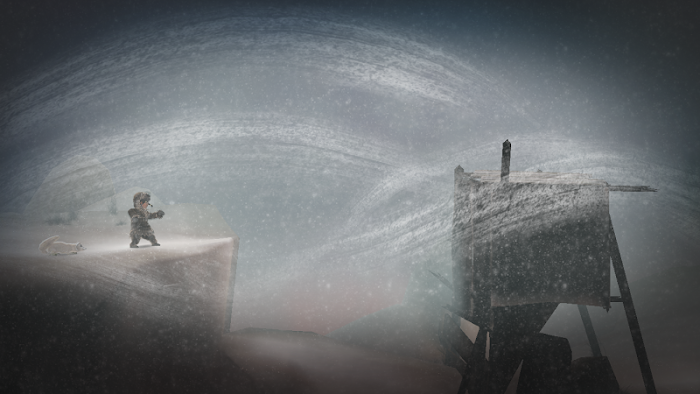 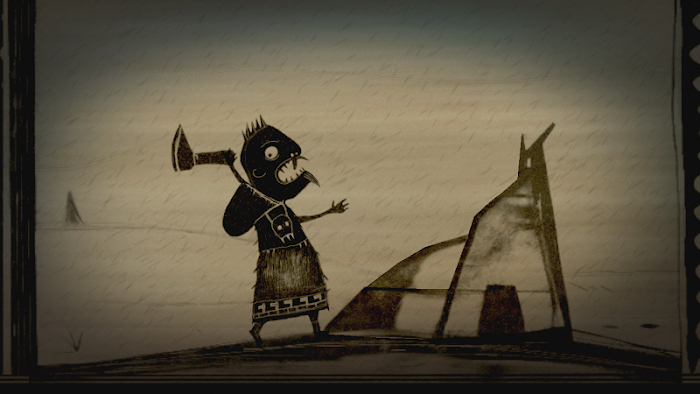 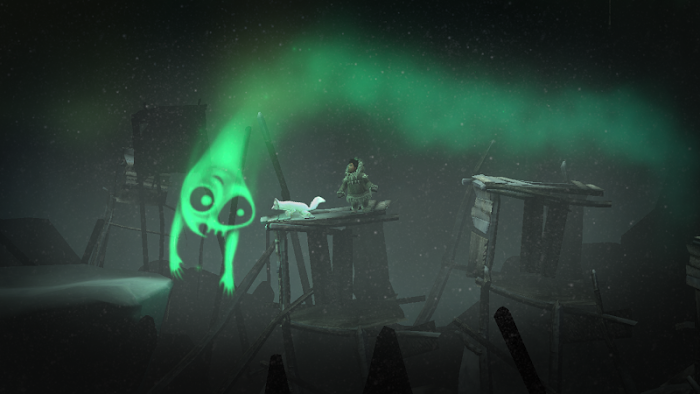 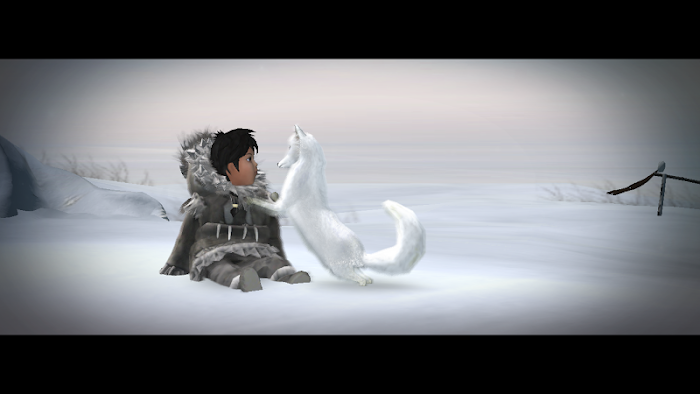 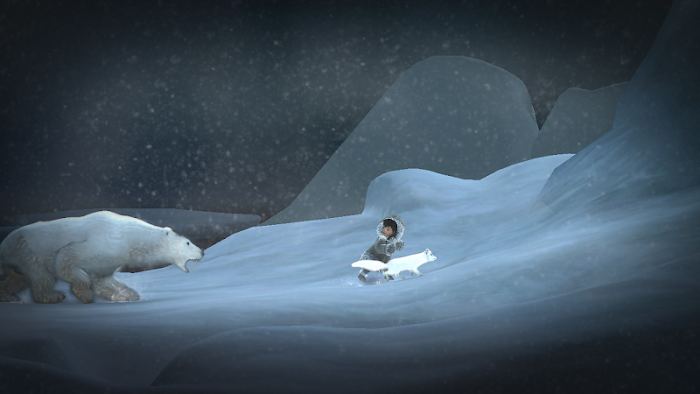