An epic fighting game set in an age of myth and legend that shows you exactly what your mobile device is capable of!

The souls of the most powerful gods have been summoned to brutal battle. Fight to restore peace in the most graphically amazing game for mobile. A pantheon of champions is yours to train to new heights and take to war as you enter an epic story full of daily challenges, mystical prizes and PvP combat.

As an Ascender, you can summon, upgrade, and manage gods, monsters, heroes and other mythical warriors in a blood fight against a dark force that threatens to enslave them all! A legendary clash of Titans!

◆ RISE TO THE CHALLENGE 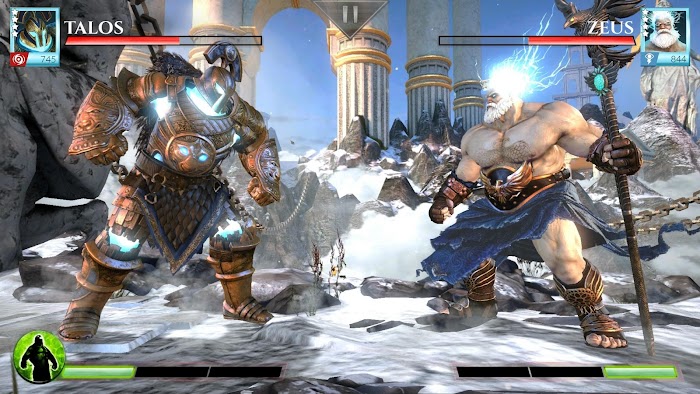 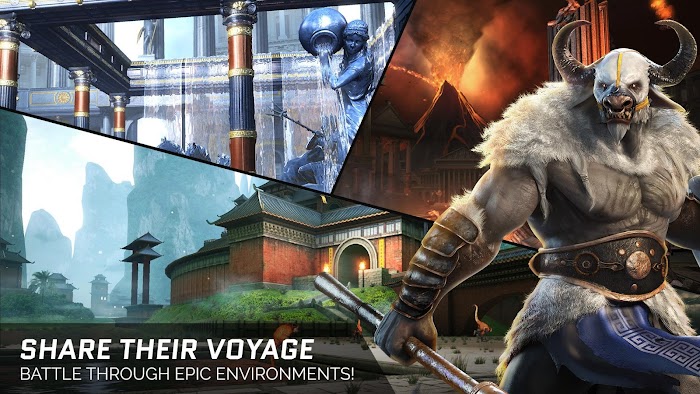 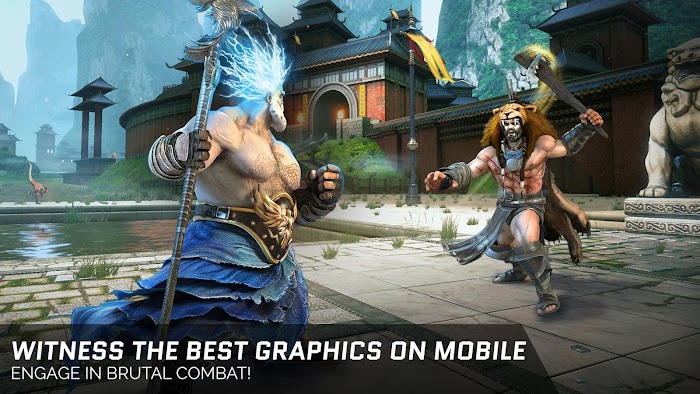 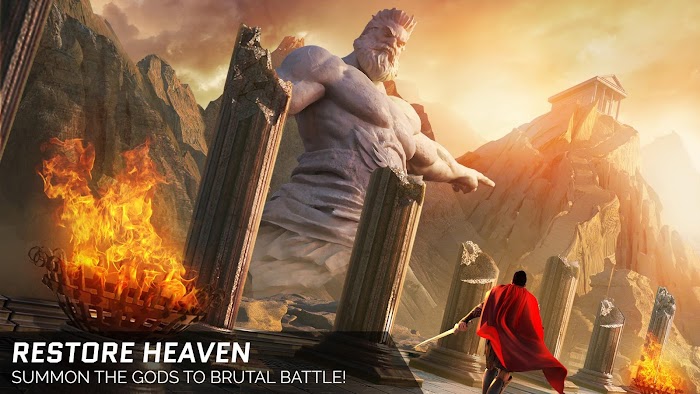 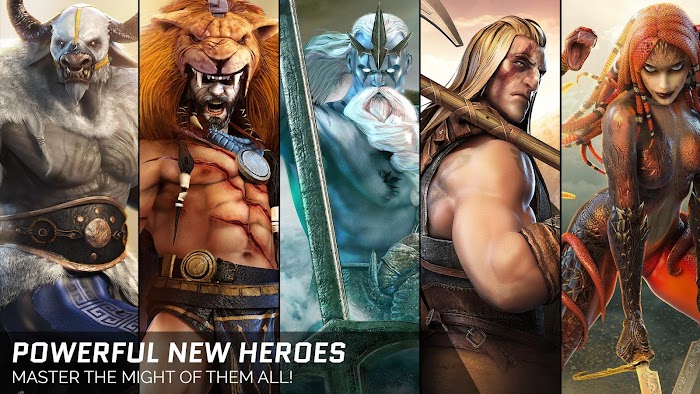