MechCom 2 is a real-time strategy game inspired by Warzone 2100!

MechCom 2 is a real-time strategy game inspired by Warzone 2100. Set up new bases, collect resources and design your own mechs to crush the enemy. The game keeps everything you like in the original while adding new mechanics and improvements.

Intro:
In XXII century multinational corporations have grown in size and become more influential than the world’s governments. The most powerful of them explore space for valuable resources. You are a distinguished military commander going to join one of the corporations and take part in a conflict for the planet Tiberius, where some rare minerals were discovered.

Good luck and have fun!


What’s in this version : 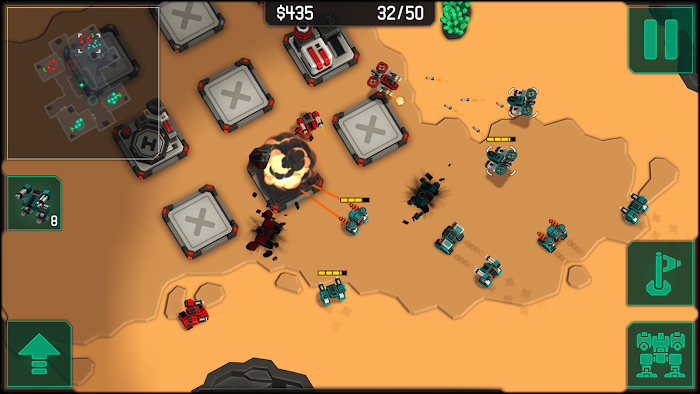 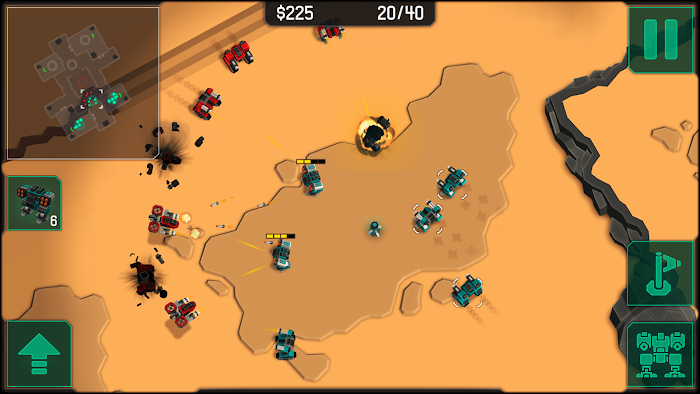 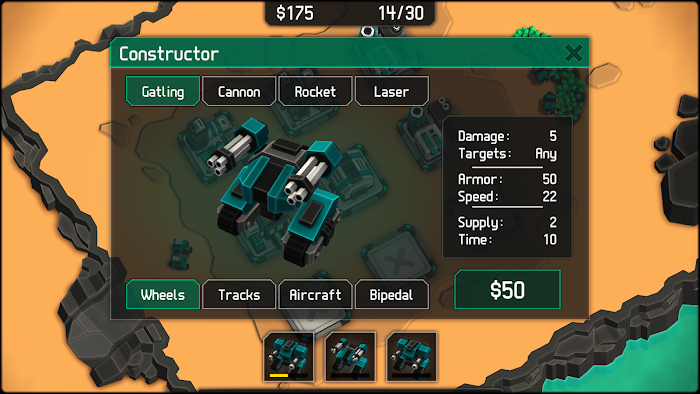 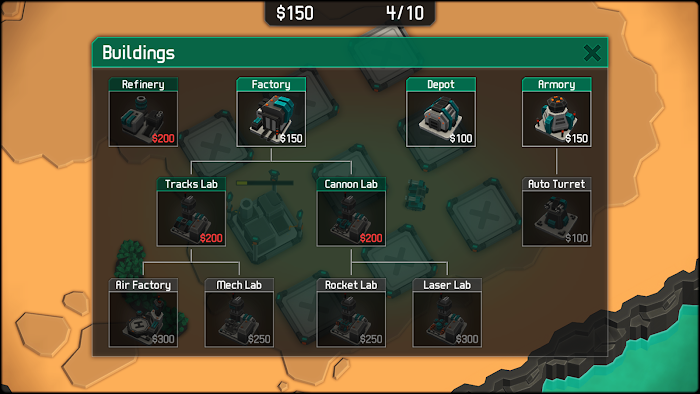 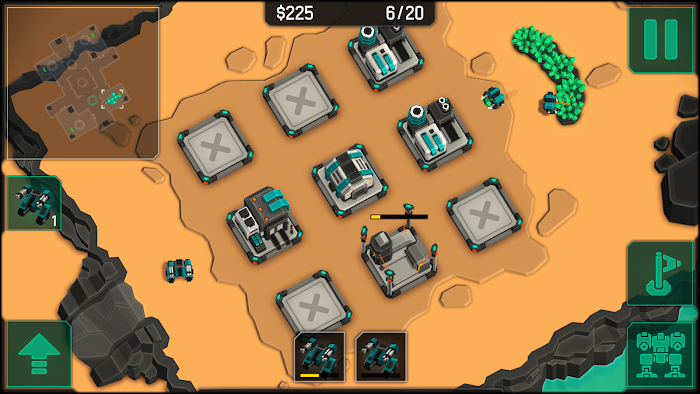