Ted Alspach’s castle-building board game comes alive on Android! The winner of the prestigious 2015 Mensa Mind Games award tasks players with building extravagant castles for King Ludwig of Bavaria. Castles are constructed one room at a time, with a different player each round setting the prices for the others, resulting in a competitive, engaging game where building is as much fun as winning!

Choose your strategy carefully as you compete against your friends or computer AI opponents. Or take on the Campaign, and travel to 15 real-life castle sites, each with up to 3 unique Crown Goals, providing hours of fun and challenge. 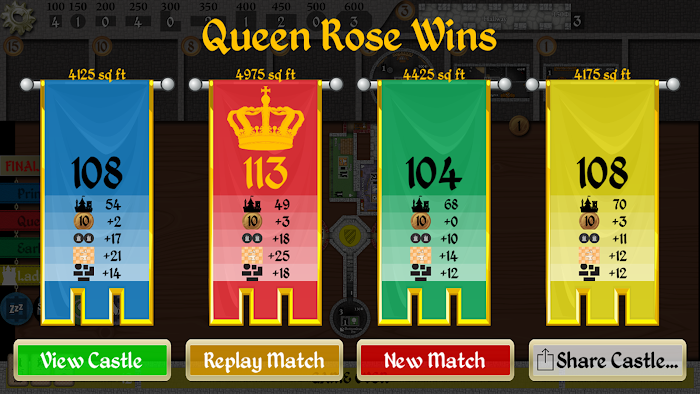 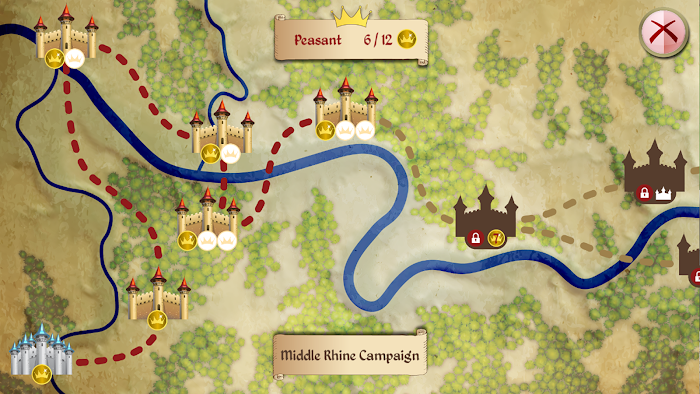 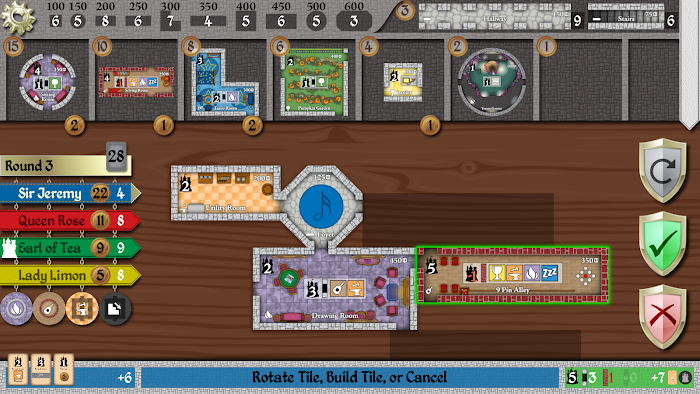