Lost Frontier is a turn-based strategy game, brought to you from the creators of the Battleheart and Zombieville series’. In a fantasy-western setting consumed by steam-punk technology and the supernatural, can you survive with just your wit and a six-gun at your side? 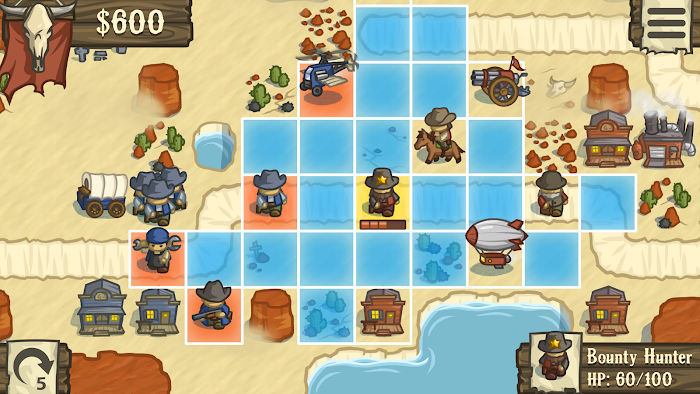 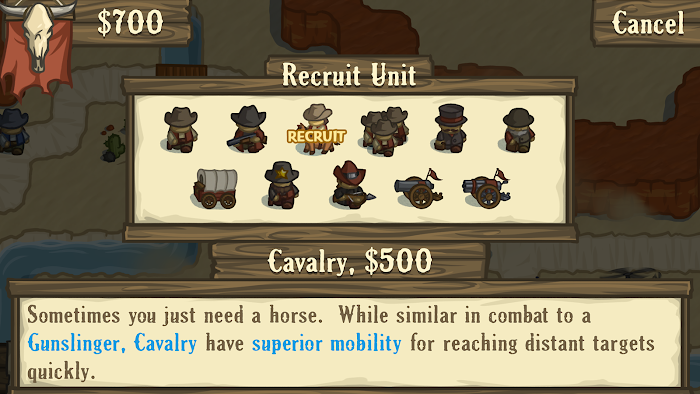 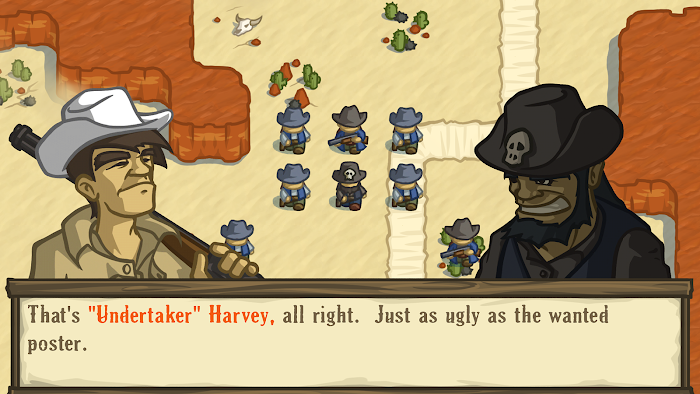 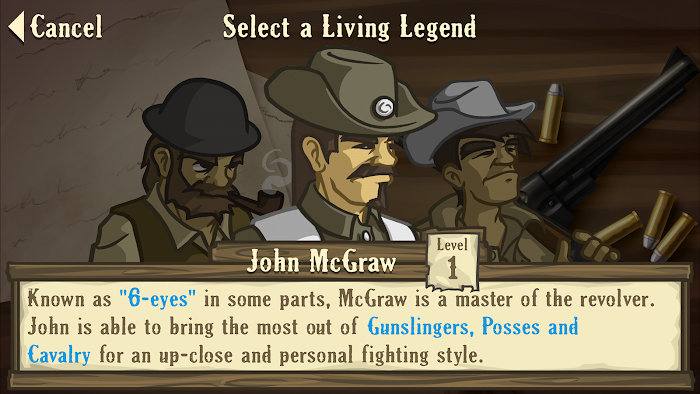 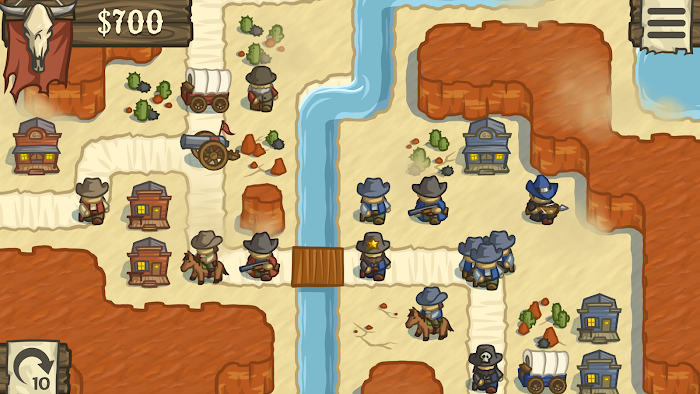