Calling all Sentinels! Do you have what it takes to defend the Multiverse

Compose a team of comic book heroes, each with their own playstyles, backstories, and grudges. Pit them against a variety of maniacal and formidable villains. Defeat your enemies and save the Multiverse!

Sentinels of the Multiverse is the award-winning game in which players join forces as heroes to combat a dastardly villain in a dynamic environment.

The digital version of SotM plays like a comic book come to life! Control an entire team of heroes in single player, or head online and join heroes from around the globe in multiplayer. This is cooperative card-battle like you’ve never played before!

It also includes several unlockable variant cards:
• Variant heroes with alternate powers and backstory
• Variant villains bring an all new twist on the battle
• All are unlockable via secret Sentinels storyline-based challenges!

Every rule & interaction in the game has been carefully adapted and thoroughly tested by expert Sentinels players, as well as the designer himself. If you’re wondering how a certain situation works in SotM, this game is the ultimate rules lawyer!

Features:
• Original music brings the Multiverse to life like you’ve never heard before. Rock out to the official Sentinels Theme Song, ambient tracks for each environment, and ending themes for each villain.
• Beautifully rendered environment backdrops put you right in the action.
• Brand new artwork for every Hero and Villain in the game, created by SotM artist Adam Rebottaro himself.
• Over 9,000 different potential battles to choose from.
• Play a solo game with 3 to 5 heroes or pass & play with your friends.
• Cross-platform online multiplayer with friends and others from around the world.

Requires :Android 3.2 and up 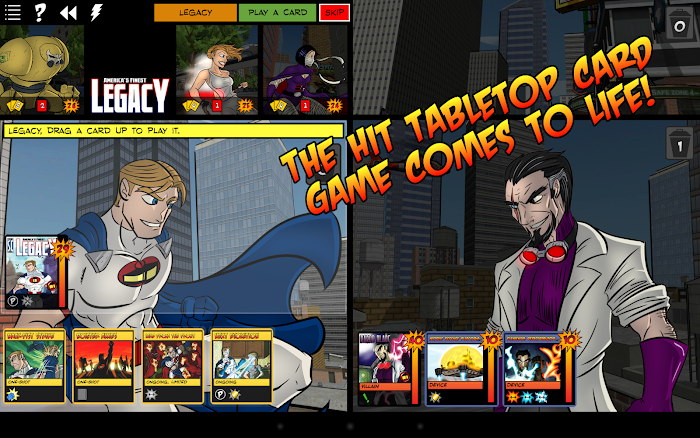 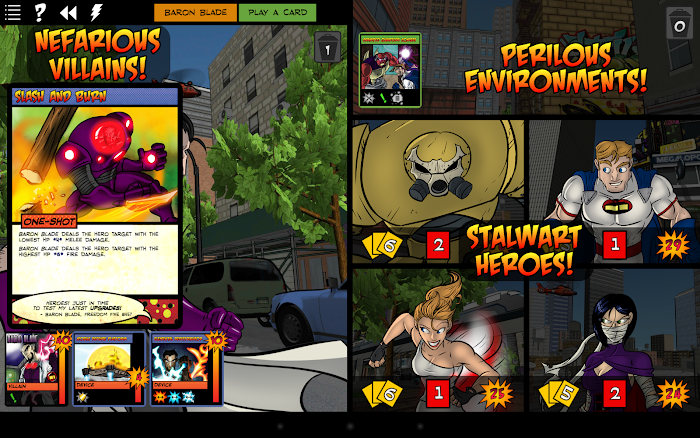 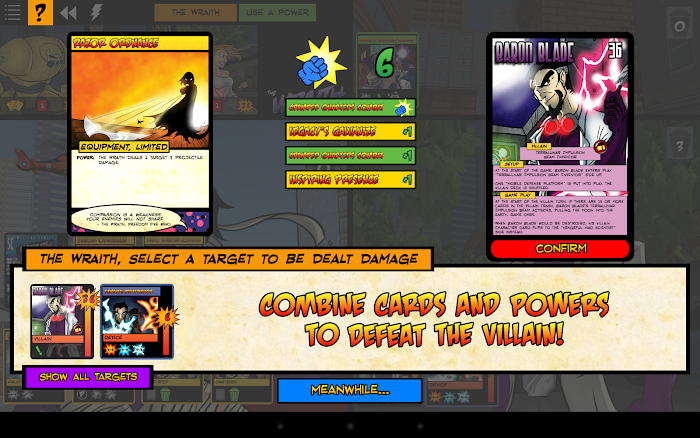 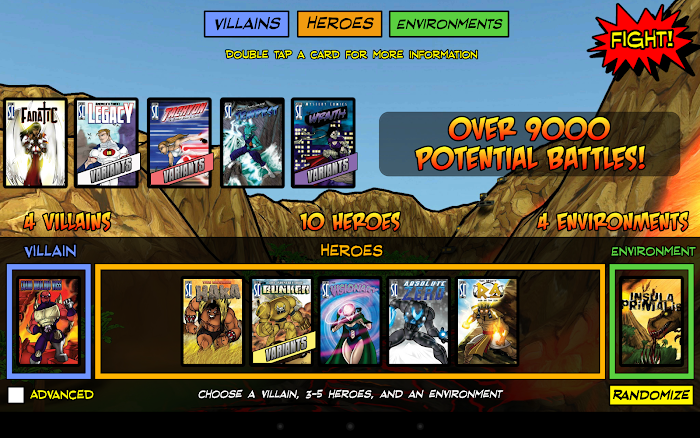 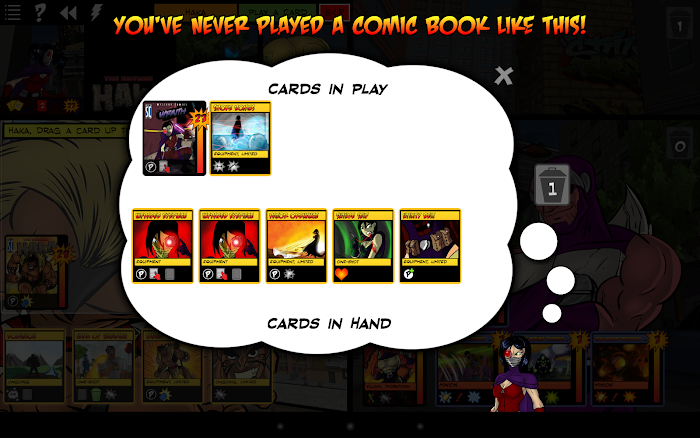