Play now the first ACTION RPG game of the acclaimed ASSASSIN’S CREED Franchise.
Explore the ITALIAN RENAISSANCE through the eyes of your OWN ASSASSIN, complete dozens of missions and unravel the epic mystery of The Crows.

CREATE, EVOLVE AND CUSTOMIZE YOUR ASSASSIN!

TONS OF MISSIONS AND POSSIBILITIES!

THE TECHNICAL EXCELLENCE OF THE ASSASSIN’S CREED GAMES! 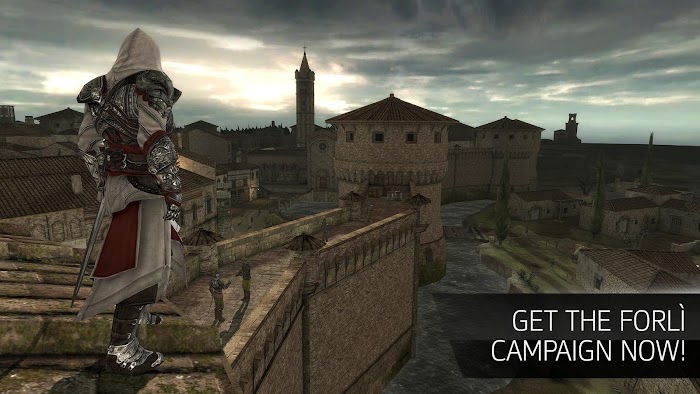 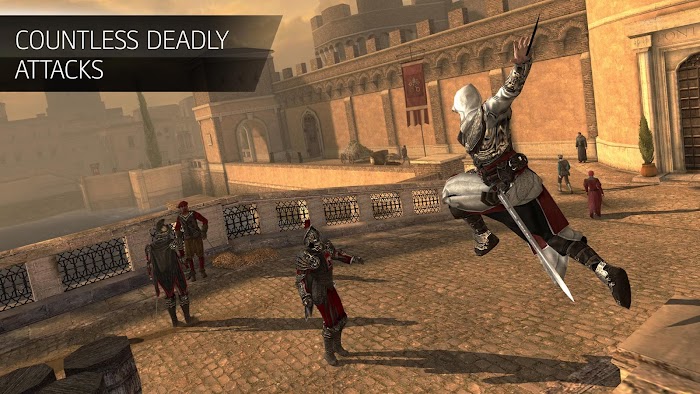 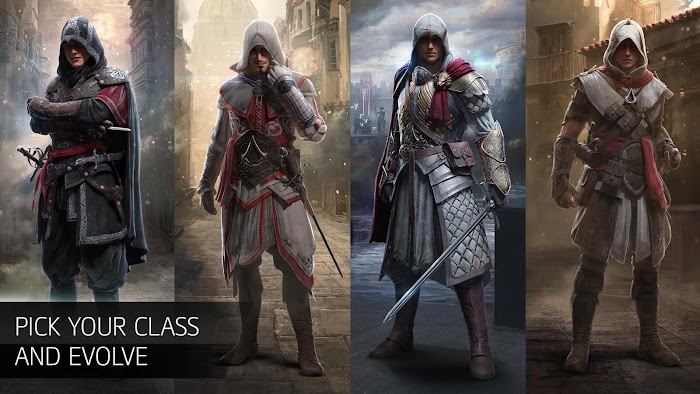 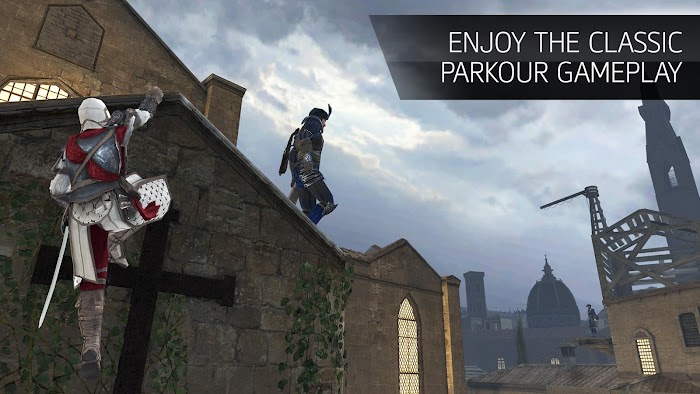 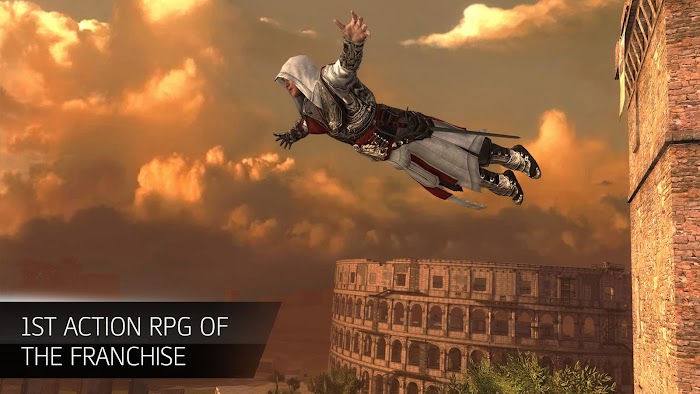