Escape the blades in the game to run as far as you can while overcoming a lot of different obstacles..

Escape the blades in the game to run as far as you can while overcoming a lot of different obstacles. Danger, adrenalin, psychedelic music and your run to infinity.

Battle with other online players in ranked arena where you claim your fame. Everyone trains to dominate so be prepared! Master the map, enter the battle and climb the ranks!

FEATURES
● Join a battle with players from around the world
● New challenging map every week
● Find the best combination of abilities for current map
● Rank-up all the way to the top of the ladder and unlock new rewards
● Customize your character
● Skill based gameplay without pay-to-win mechanics
● Earn BroCoins and buy new outfits
● Challenge your friends or watch them playing
● Play, Watch and Host tournaments

A network connection required for first login and multiplayer matches, solo runs can be played without connection. 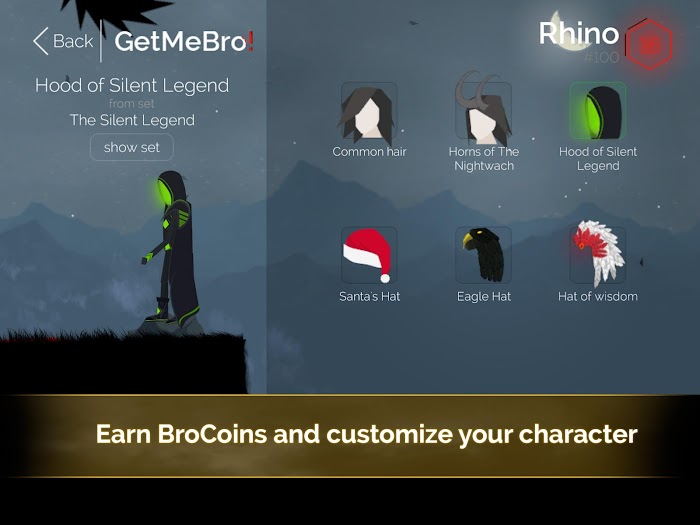 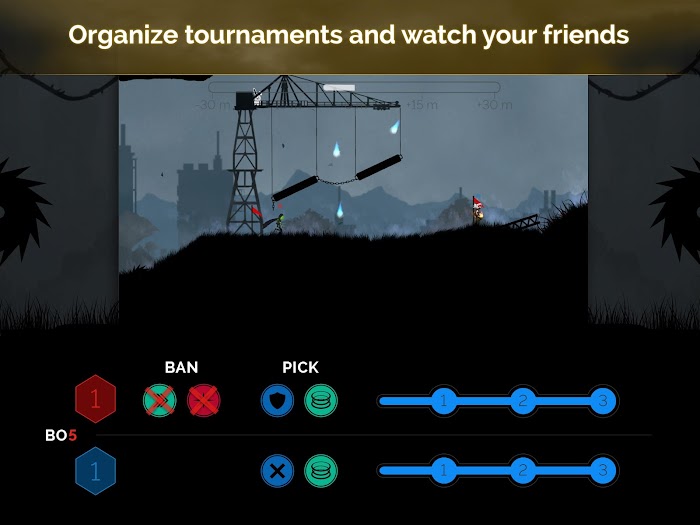 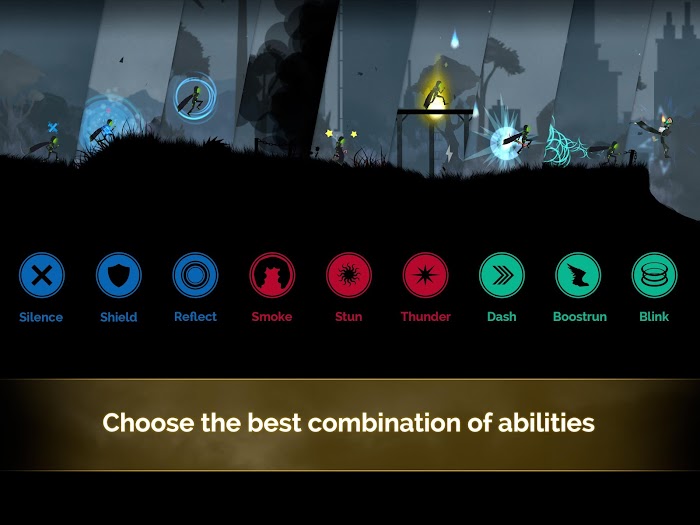 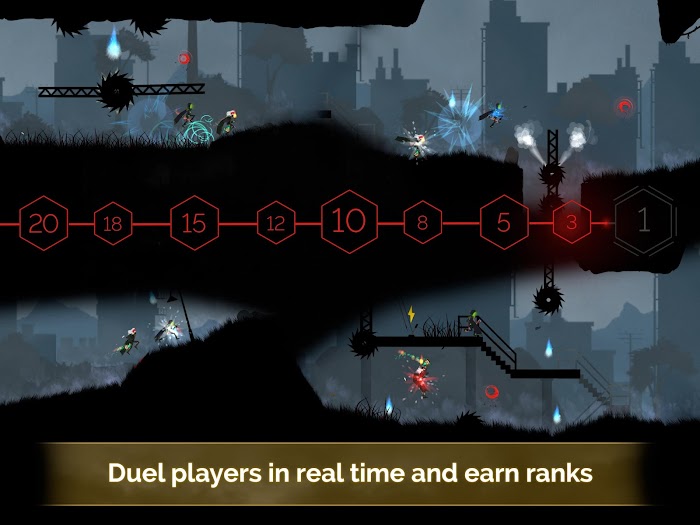