There are many scrolling shooters but none of them is like “Sky Force”. This stunning shoot ‘em up game combines the classic arcade elements with the new possibilities offered by current technology. The new installment in the series just came out in a spectacular style.

“Sky Force 2014” was a huge success, acclaimed by gamers and critics. “Reloaded” gives players more of what they loved in the previous “Sky Force”. Get ready for your device getting hot and your finger getting sore. Prepare yourself for exciting new missions, more powerful enemies and breathtaking boss battles!

The options to boost up your planes are incredible. Yes, that’s right, PLANES! There’s a satisfying number of planes to choose from. Each with different strengths and weaknesses. Cater to your inner collector by hunting in-game buff cards and unlocking a number of achievements.
FEATURES

* Beautiful and atmospheric levels with diverse missions to complete.
* Memorable battles with enormous bosses.
* A set of buff cards and new planes to collect.
* Upgrade your shields, guns, missiles, lasers, mega-bombs and magnets.
* Put your mission at risk to rescue stranded civilians.
* Boost your final score by completing in-game objectives on several difficulty modes.
* Rescue fallen friends to win extra lives and stars.
* Accessible to casual gamers, as well as die-hard shooter addicts.
* Full voiceover and incredible electronic soundtrack.
WARNING! “Sky Force Reloaded” is ridiculously addictive. Not typically addictive… This game will make your sweethearts upset with you. Fear not… Just show them “Sky Force Reloaded” so they’ll get sucked up too! Good hunting!

Requires :Android 5.0 and Up 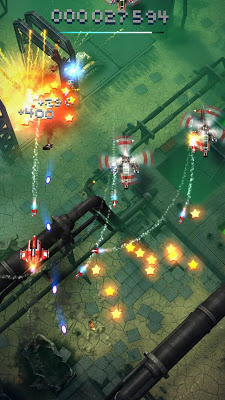 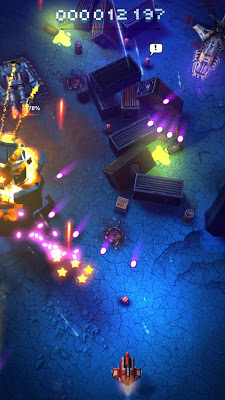 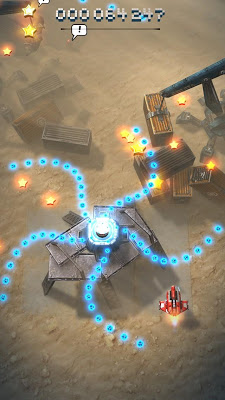 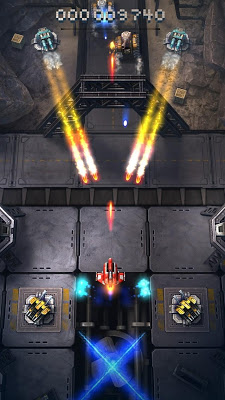 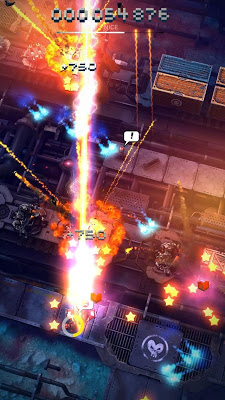 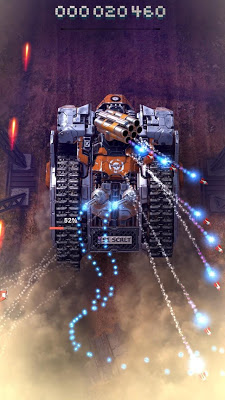