Explore the world of Angry Birds like never before in Angry Birds Action! – a fast and furious arcade-style smash-em-up.

Red is in trouble…again! “After a spirited party the night before, Red awakens to find the village has been blown to pieces! What’s more, all fingers are pointed at our feathered friend. Powered only by the birds’ trademark anger, crash your way through the terrain of Bird Island, and collect evidence to prove Red’s innocence!

Unlock buildings in the village to create new power-ups. Steady your aim with the aimline extender, go invisible with the ghost bird power-up, and more!
This game may include:

Angry Birds Action! is now available worldwide! The whole world can now smash and crash their way across Bird Island with the heroes from the Angry Birds Movie and: 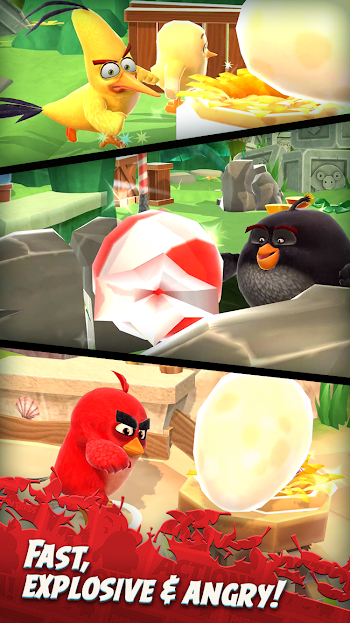 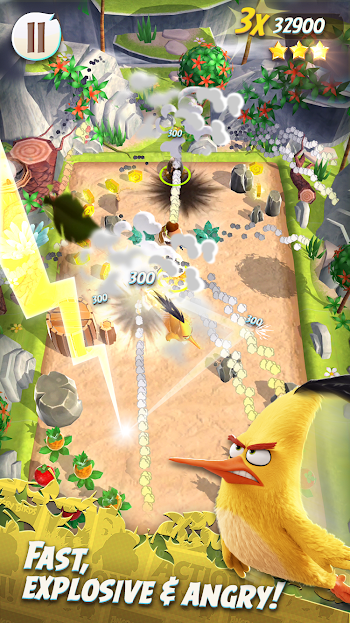 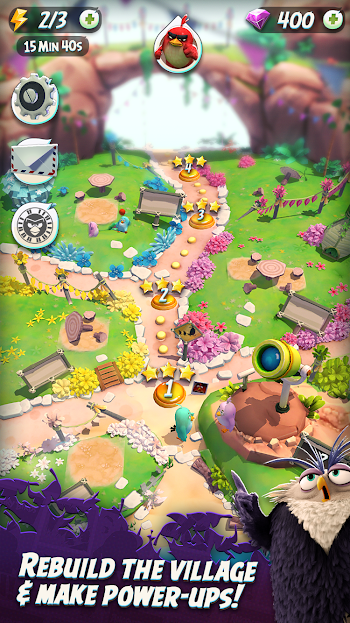 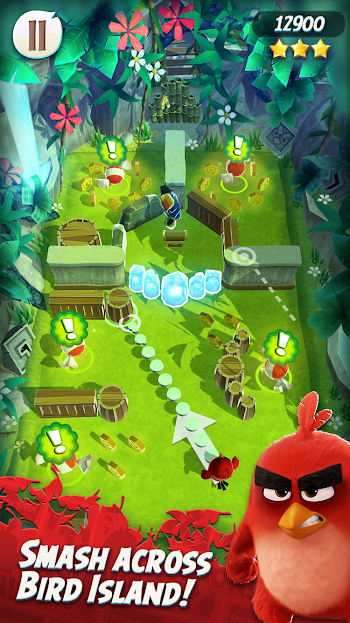