Cast off! Are you ready for some hilarious adventures in outer space?

Start by boarding a washed-up space cruiser and fulfill your destiny as an aspiring captain on the hunt for fame and fortune. Cosmonautica combines elements of space trading and crew simulation to create a unique experience. Only if you take good care of your crew you will be able to succeed.

Do you have what it takes to become the best trader, smuggler, pirate or even space taxi? It’s your choice! 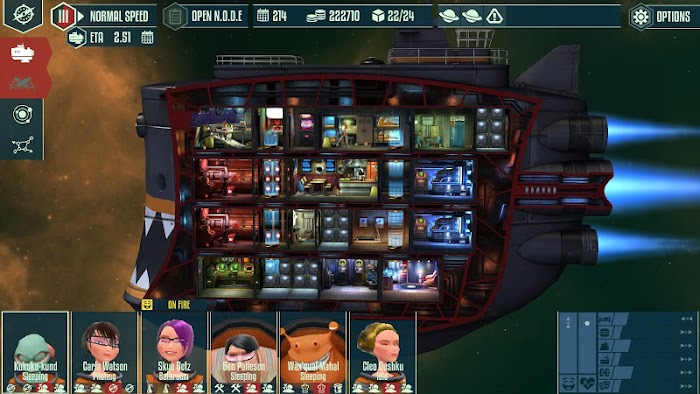 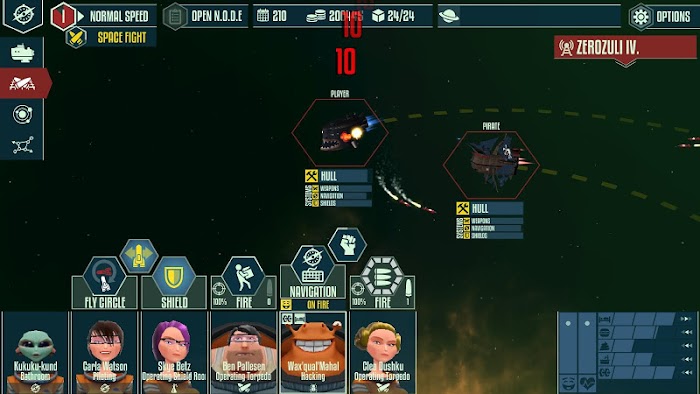 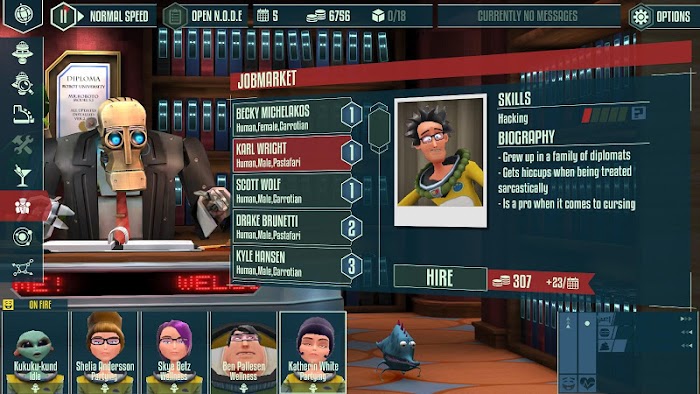 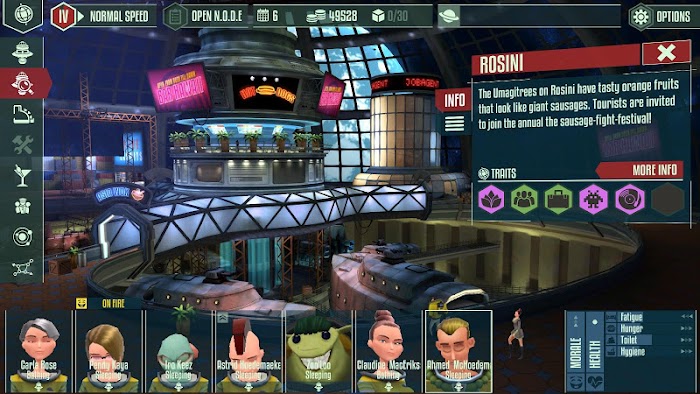 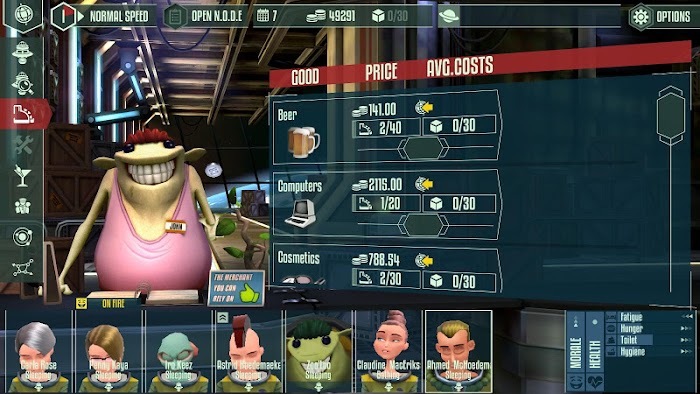 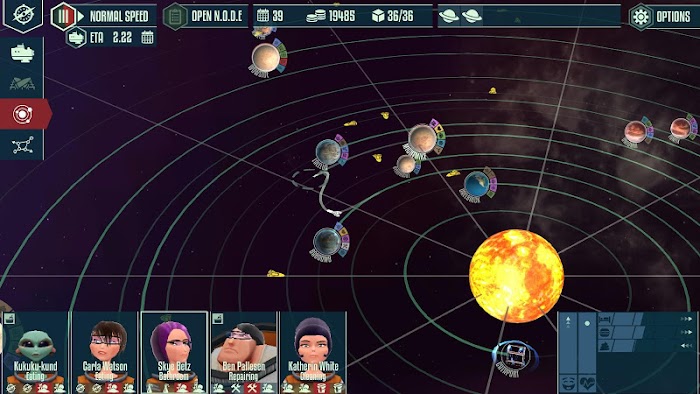