Half-Life® 2: Episode Two is the second game created by Valve that extends the award-winning and best-selling Half-Life® adventure!

As Dr. Gordon Freeman, you were last seen exiting City 17 with Alyx Vance as the Citadel erupted amidst a storm of unknown proportions. In Episode Two, you must battle and race against Combine forces as you traverse the White Forest to deliver a crucial information packet stolen from the Citadel to an enclave of fellow resistance scientists.

Play it on NVIDIA SHIELD. 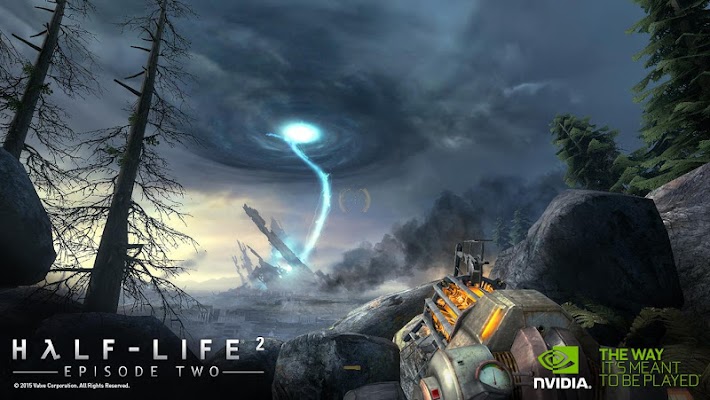 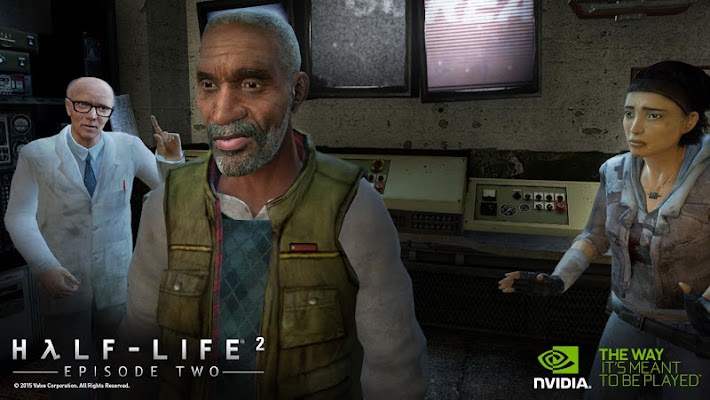 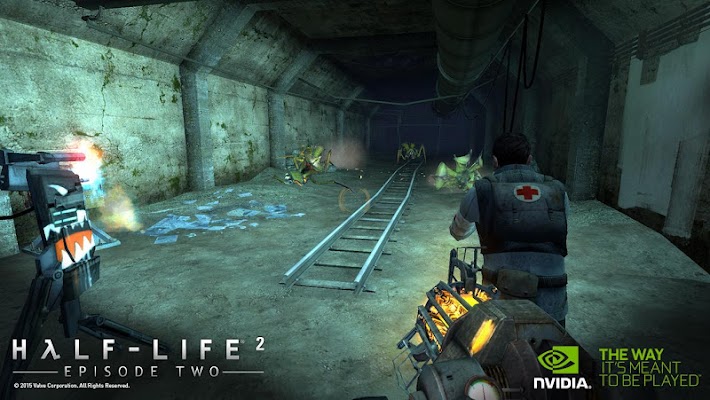 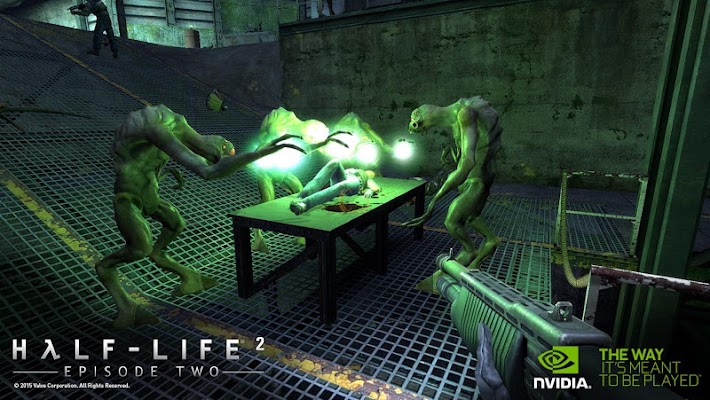 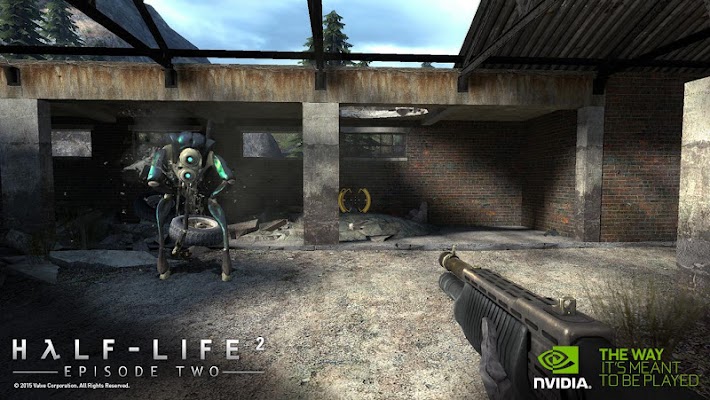 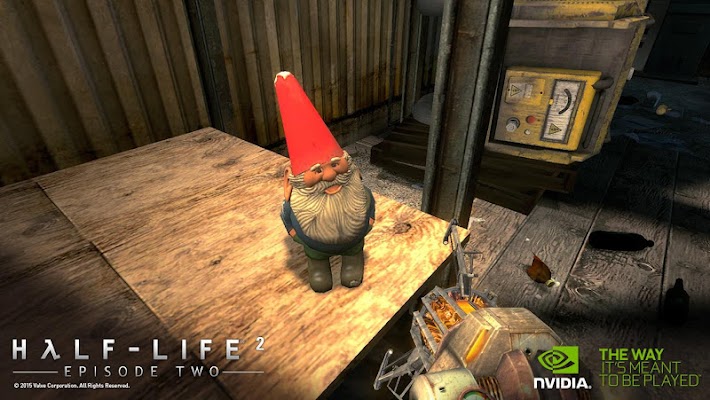