For everyone who loves to draw – Autodesk SketchBook.

Unleash your creativity, whether you are an occasional doodler or a professional illustrator. Using the same paint engine as its desktop counterparts, SketchBook Pro for Android delivers the powerful toolset and streamlined user interface that has become popular around the world.

SketchBook Pro transforms your tablet into a powerful digital sketchbook.

•When in Pen Mode, you will see a reminder
•we now support 64-bit devices
•the brush preview has been updated and improved
•Android 4.3 +: capture time-lapse footage as you draw. Every 16 frames you capture, create one second of footage.
•Import from camera – take a picture with your camera and bring it into SketchBook as a background, inspirational image, or just as something to draw over. 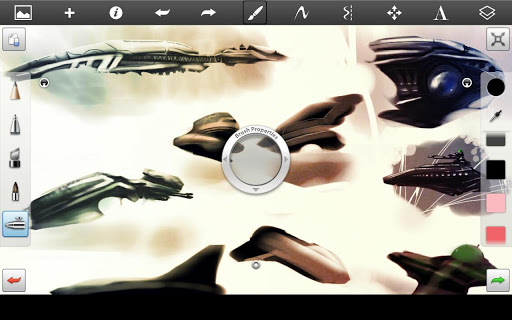 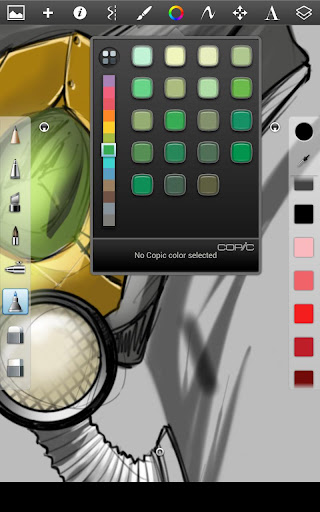 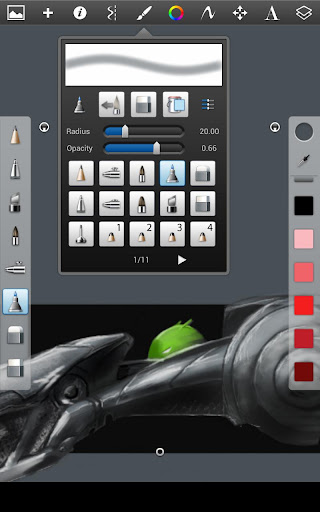