The world you once knew is gone!

The bustling streets of New York are now quiet, except for the occasional cry for help. Your friends, your family, your neighbors and coworkers are all dead. The end of the world has come… and it seems strangely familiar.

Foursaken Media presents New York Zombies 2 – a sequel to the smash hit, and one of the original games of the genre, New York Zombies. You are an ordinary person who must survive in a new and hostile world. Everyone you once knew has become a creature whose only instinct is to hunt and kill the few remaining people who are unaffected. The odds are stacked against you – but you aren’t defenseless! Unleash a massive arsenal as you battle hordes of zombies across a ruined New York City landscape. Explore famous landmarks such as Times Square, Central Park, and the Brooklyn Bridge, now twisted and overrun by zombies. Uncover an epic and dynamic story as you try to find out what happened – and how to survive. N.Y.Z 2 takes you into a dark and action-packed world where there are no heroes, and the decisions between survival, morality, and humanity are no longer clear. 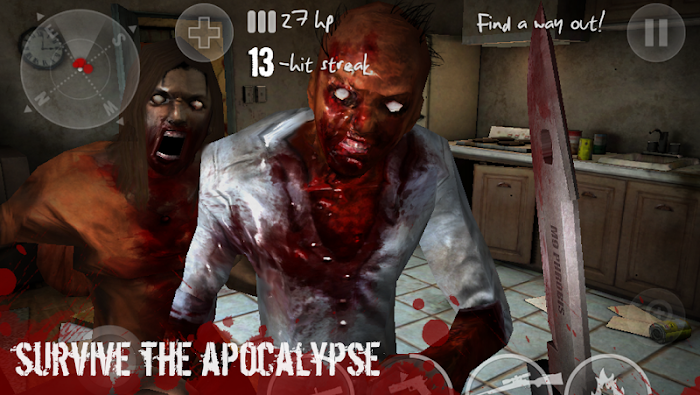 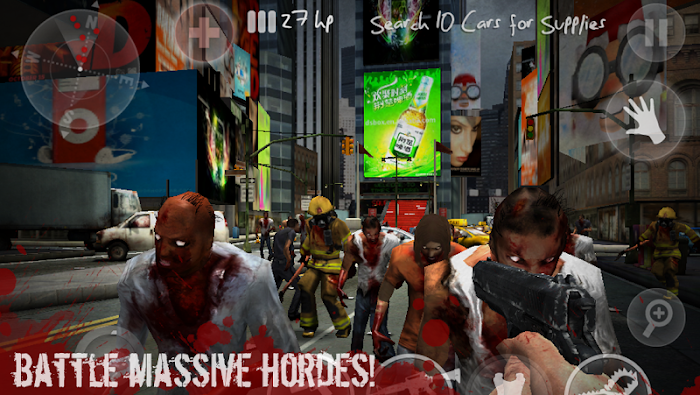 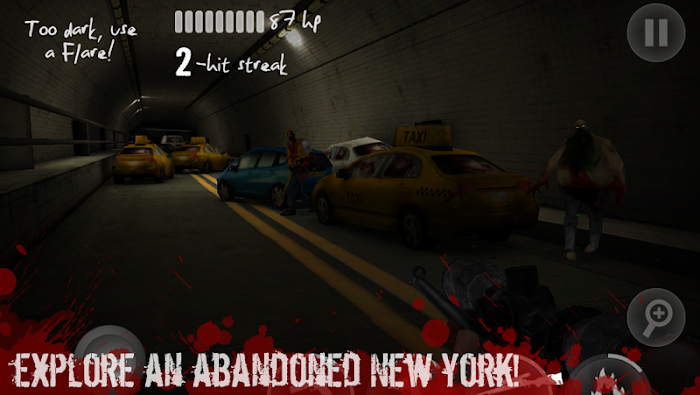 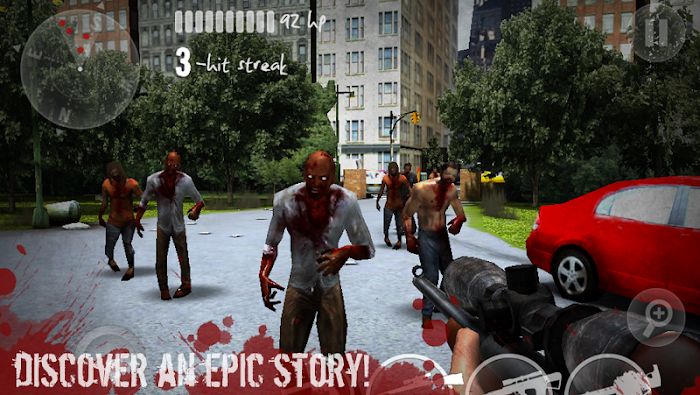