Take command of the Dungeon Crawlers team as they explore goblin-infested hallways!

Take command of the Dungeon Crawlers team as they explore goblin-infested hallways, lava-drenched caverns, and other hostile environs in pursuit of loot and monsters to crush. With gameplay drawn from the best of tactical RPGs and a personality inspired by action/fantasy comedy films, Dungeon Crawlers mixes fun 3D battles with humor and cartoon graphics with addictive effect!

AMAZING HD VISUALS
Dynamic lighting lights up the dungeon as your characters walk. Stylized cartoon 3D visuals and super hi-res graphics make this a feast for the eyes.

TACTICAL TURN-BASED COMBAT
Consider your move and then leap into action, letting lose sword and spell to down your dungeon-dwelling prey.

UNIQUE CHARACTERS
The entire Dungeon Crawlers team – alchemist, druid, warrior, and dwarf – are at your command, each with unique skills and abilities. 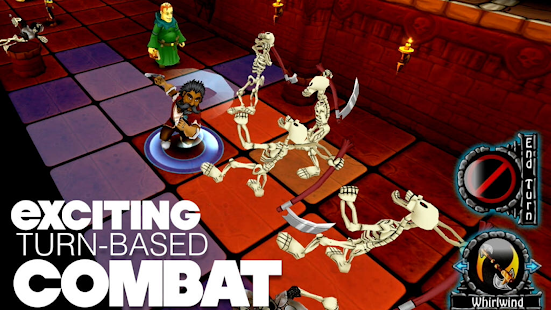 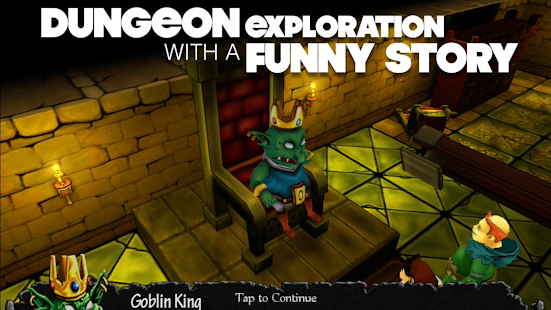