Religion Simulator is a unique strategy game. It gives you an opportunity to build your own religion and decide about its structure and philosophy!

1. THE GLOBE – You develop your religion on the globe, where you need to take over tiles by adding expansions, temples and other buildings. The more tiles belong to your religion, the more gold you receive and your religion becomes stronger. When making decisions you need to take into account various aspects like population, education and wealth. There are other religions on the globe and your goal is to dominate the world! You can also use various weapons like bombs, plague and thunderstorms to destroy your opponents, but the most important strategy is to give the right directions for expansion.

2. DECISION TREE – Philosophy is the base of each religion. In Religion Simulator you can decide about the relation between Believers and God. You can choose which elements of religion are the most important – faith, publicity, knowledge or happiness. Build your own belief systems and reach a wider audience. Decide about restrictions, laws and forms of punishment.

Conquer the world with faith, philosophy and power. Build and destroy. Become good or bad. Choose between GOD and ATHEISM. There are many ways to dominate the world! What is yours? 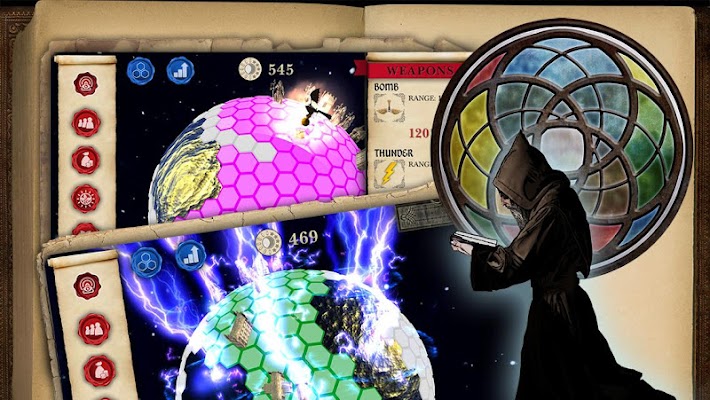 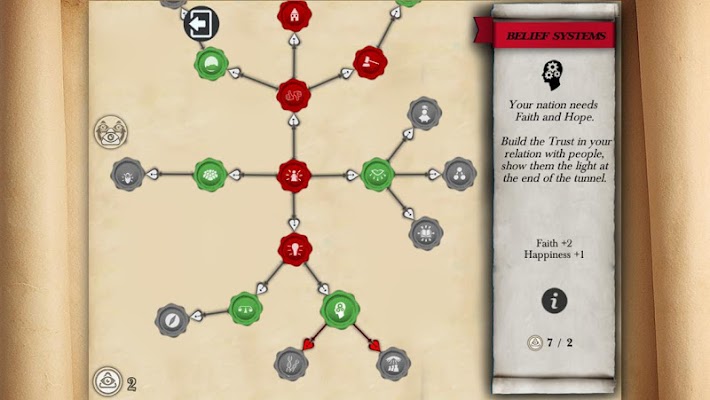 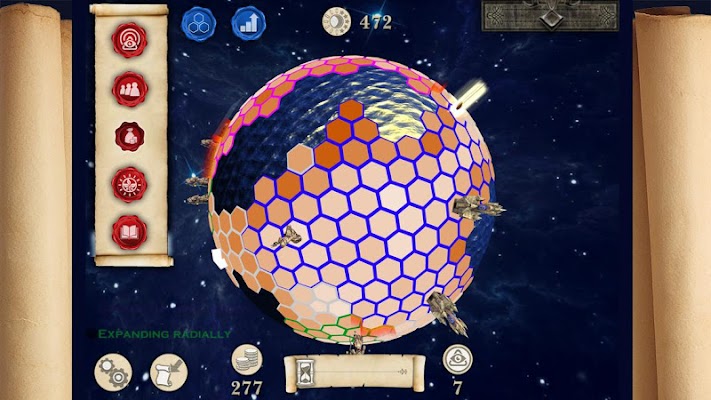 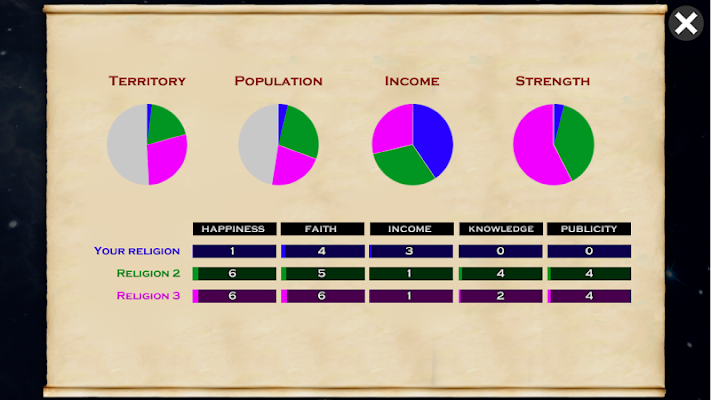