BattleLore Command is a graphically demanding game and designed to run on newer devices!

EPIC FANTASY BATTLES
Command valiant warriors and vicious demons in BattleLore: Command, based on the board game BattleLore Second Edition. Lead the noble Daqan army as they fearlessly defend their homeland from the invading hordes of the Uthuk Y’llan– demon-blooded barbarians spreading chaos and destruction wherever they go. Or, lead the Uthuk Y’llan and channel their fury into military supremacy. Whether you’re a proven commander or have never before fought a battle, BattleLore: Command provides a suspenseful and challenging tactical combat experience.

PREPARE FOR WAR: Muster armies suited to the mission at hand and support your strengths as a commander. Deploy them strategically and order them unit by unit.

TAKE THE FIELD: Use the 360º view with zooming capabilities to see the battlefield from any vantage point.

WIELD ARCANE POWERS: Lore powers give each army unique tactical and magical advantages you can use to surprise the enemy and turn the tide of battle.

FIGHT A HEROIC CAMPAIGN: Take charge of the Daqan army in a multi-mission single-player campaign to vanquish the Uthuk Y’llan and save Terrinoth.

SKIRMISH AGAINST A FRIEND OR AGAINST THE COMPUTER: Choose from five different skirmish scenarios and order either the Daqan Lords or Uthuk Y’llan in battles against a friend via local LAN multiplayer or against the CPU.

YOU ARE IN COMMAND. 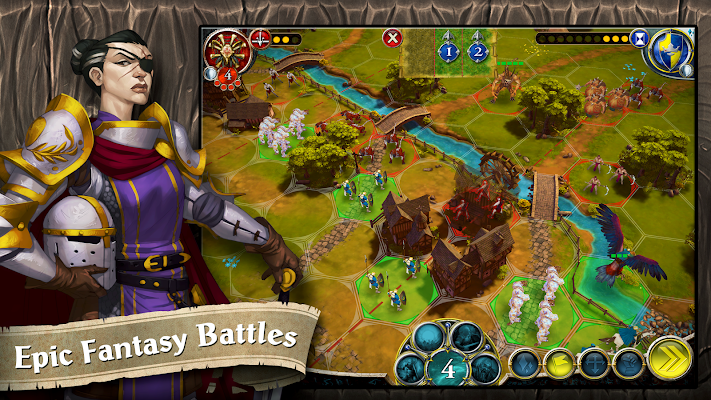 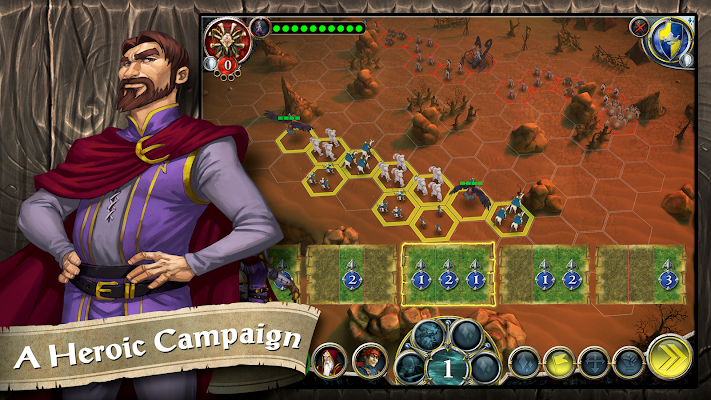 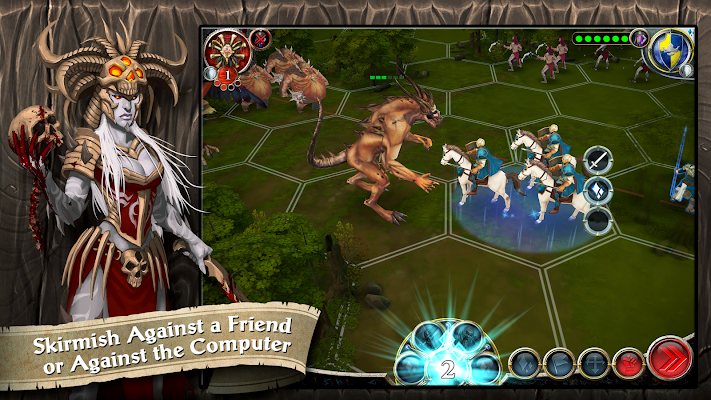 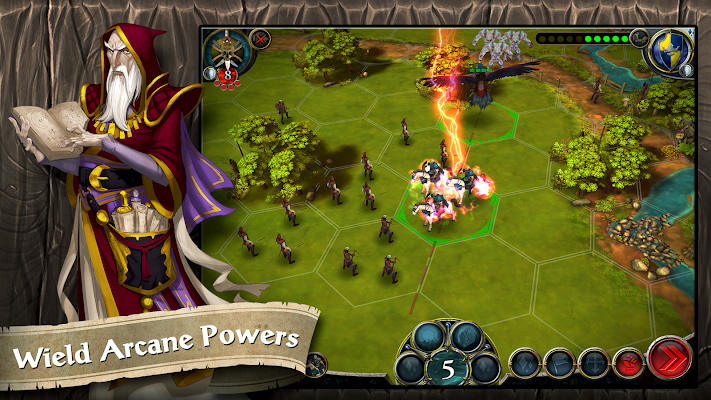 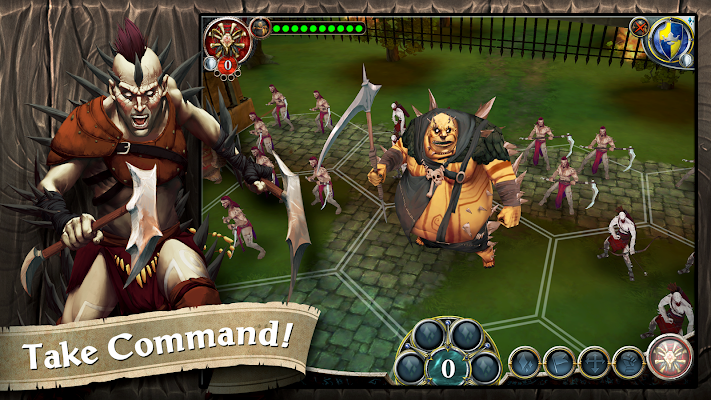