Experience STUNNING GRAPHICS of the most beautiful warplane related game you’ve ever played on your mobile device!
Discover the aviation of Great War! Take down enemy air crafts!

Test yourself by playing over 20 various dramatic missions in 2 game modes – ARCADE and SIMULATOR.

Protect allies, chase down your targets, eliminate all opponents and survive the war.

Pilot 5 DIFFERENT WARPLANES to face various enemies – not only warplanes but also BALOONS and even ZEPPELINS!

Let your actions to create NEW PATHS OF HISTORY!

We’re looking forward for your feedback.
Don’t forget to rate and comment our app on Google Play. 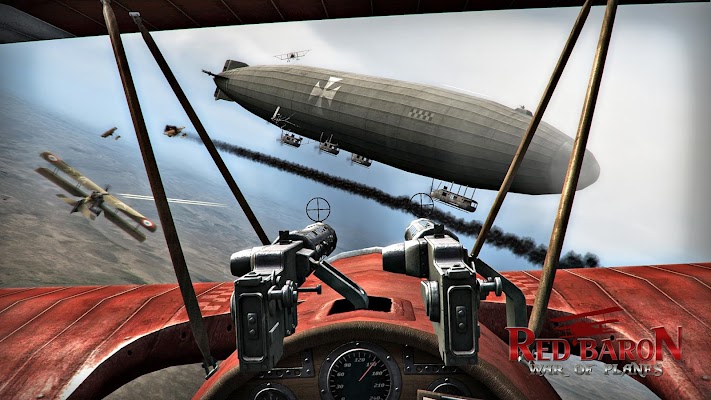 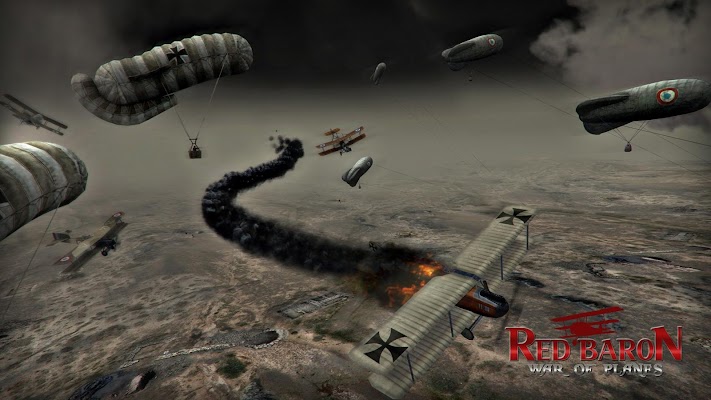 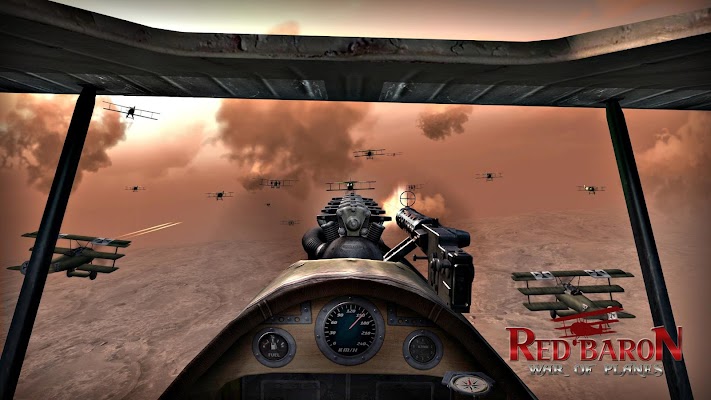 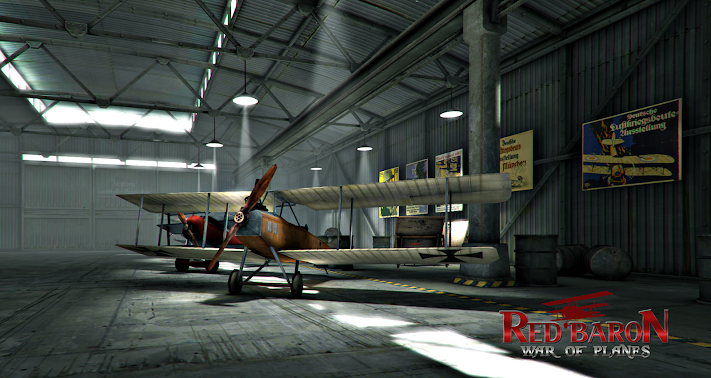 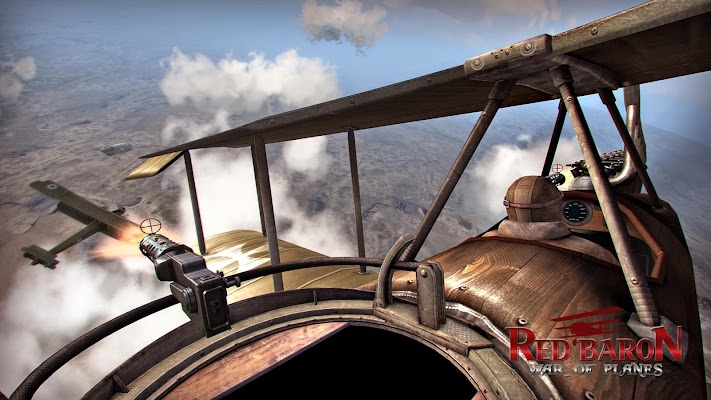 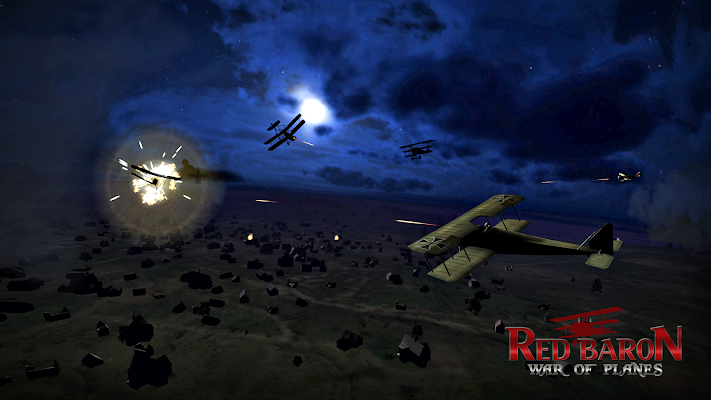 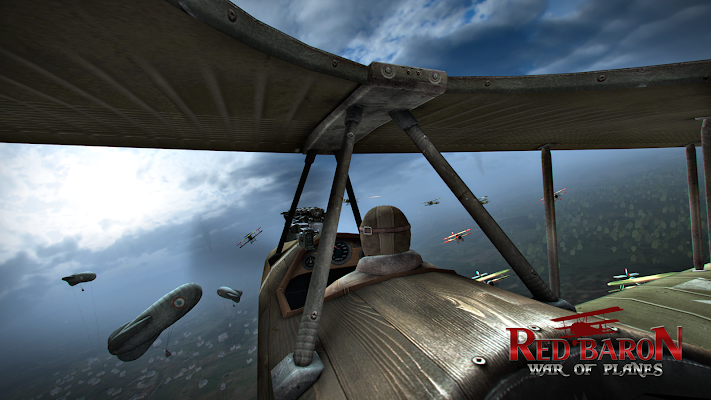