Celeste commands the stars, drawing upon their power to overwhelm opponents.

Her star formations help keep enemies at a distance as well as finish them off as they flee. Start Celeste in the lane and fight from the furthest edges of battle.

HELIOGENESIS
Celeste forms a small star at a target location, dealing crystal damage to nearby enemies. The star will briefly linger on the field. If Celeste uses this ability on an existing star, the star will go supernova, dealing more crystal damage in a larger area.

CORE COLLAPSE
After a brief delay, the target location collapses and nearby enemies are stunned and take crystal damage.

SOLAR STORM
Celeste launches a storm of stars that travel across the world. The lead star passes through all enemies it hits, dealing crystal damage. Trailing stars collide with the first enemy they hit, dealing crystal damage in an area. The number of trailing stars increases each time Solar Storm is upgraded. Deals reduced damage to non-heroes and does not damage structures. 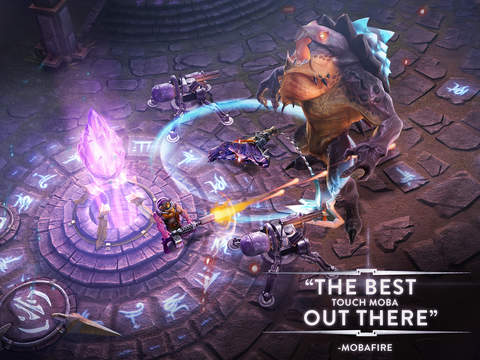 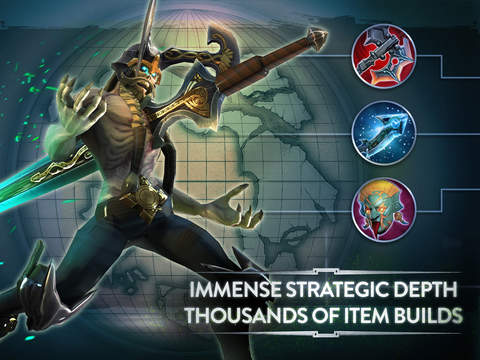 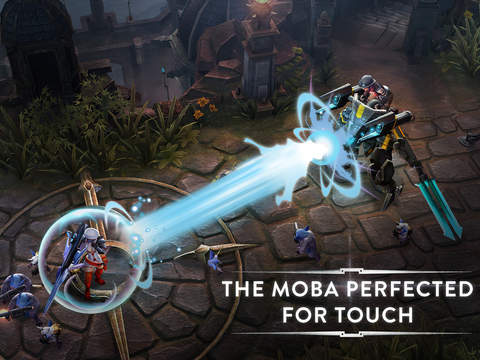