The Witcher Battle Arena is a fast, fun and easy to learn MOBA set in a rich fantasy world!

In Battle Arena two three-hero teams fight against each other, trying to capture and hold conquest points in short, intense and action-packed battles.

Designed with mobile devices in mind, Battle Arena combines intuitive controls with skill-based strategies and fast-paced action. Rain fire from afar as a sorceress or cleave your enemies’ knees as a dwarf – all with the flick of a finger. The game features no pay-to-win elements and allows you to get every piece of in-game content just by playing. 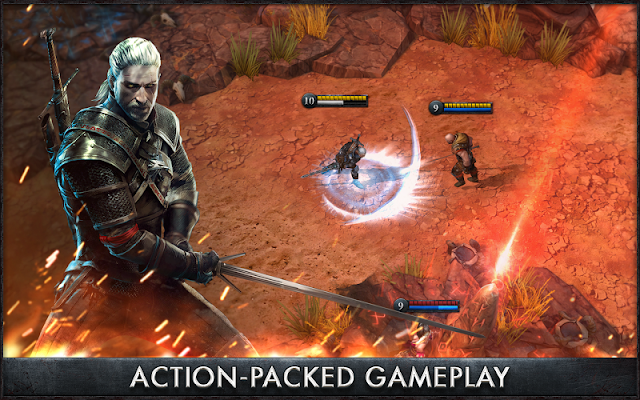 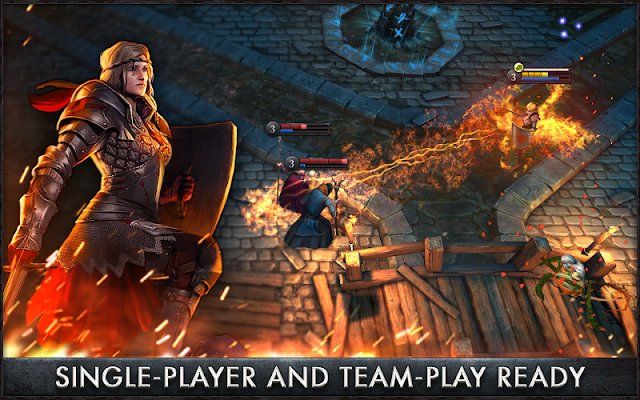 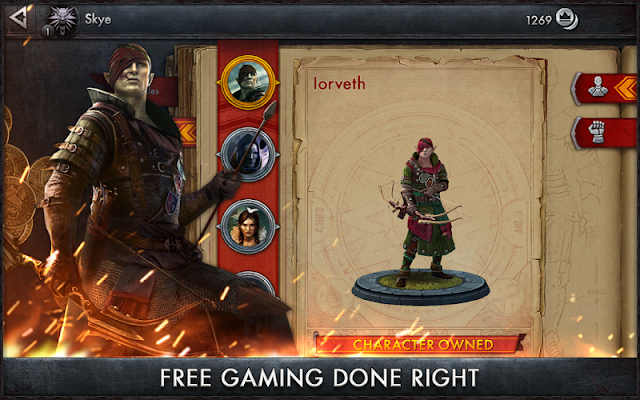 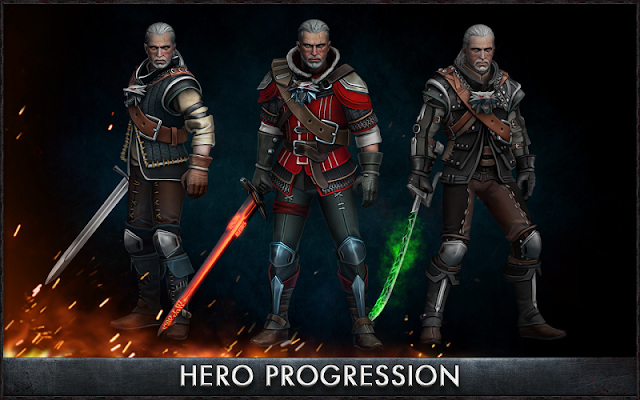 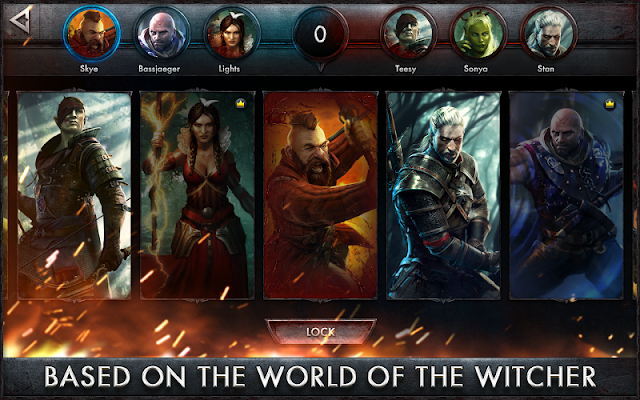 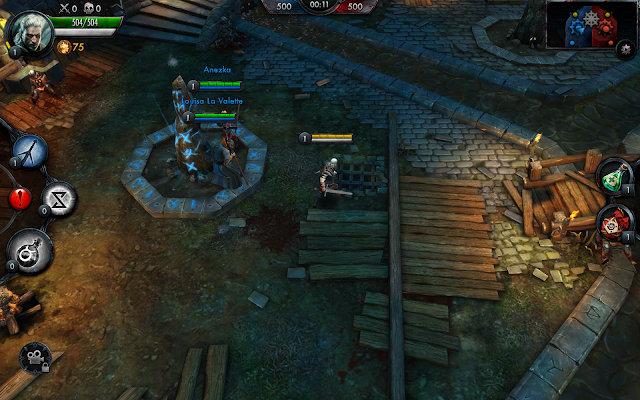