Join in the Waaagh! of Gorbad Ironclaw and lay siege to The Empire in this Epic Fantasy Adventure.

Unleash your inner greenskin and immerse yourself in the war-torn ravages of Warhammer’s Empire.

JOURNEY TO THE OLD WORLD
The Warhammer Old World trembles in fear as the infamous Orc Warboss GORBAD IRONCLAW leads a thunderous Waaagh! through Black Fire Pass and into the Realm of The Empire. The fate of the Realm once again hangs in the balance, and a powerful Wizard known as Ostergrim has arrived to lend The Empire his assistance in turning back the green tide. Embark on an epic quest to defeat the Amber Wizard Ostergrim and crush The Empire in Warhammer: Snotling Fling.

COMMAND YOUR SNOTLINGS
Command a crazy crew of Snotlings and march your way to conquest through 60 Levels of Empire crushing destruction.

BLOOD, SNOT AND TEARS!
Control a fully laden Goblin War Machine with an arsenal of stupidly destructive
projectiles that can knock even the mightiest of fortifications to the ground!

LOTSA LEVELS
60 fun and challenging Levels to complete – not too shabby!

MIGHT AND MAGIC
Fling your favourite Snotlings at Empire Soldiers and earn teef to spend on powerful realm-shaking Magic. Make it rain Squigs and even summon the Foot of Gork! 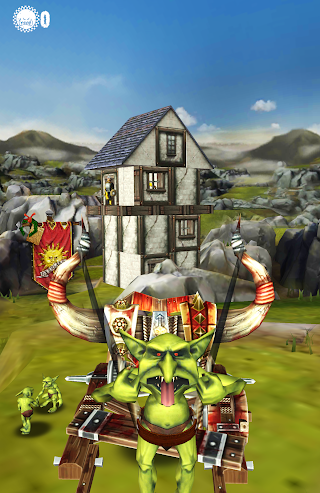 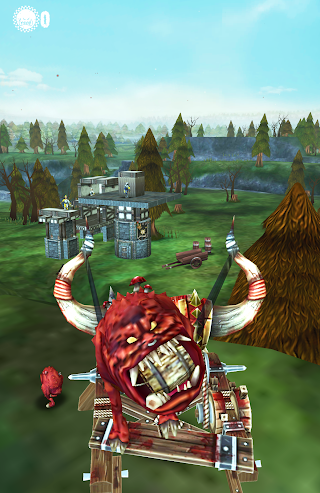 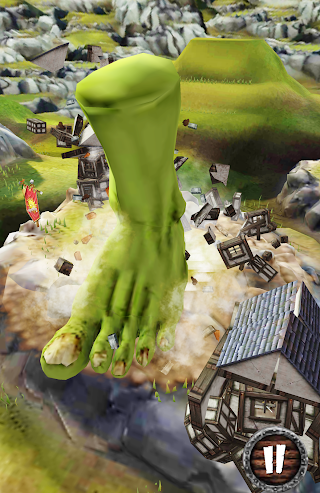 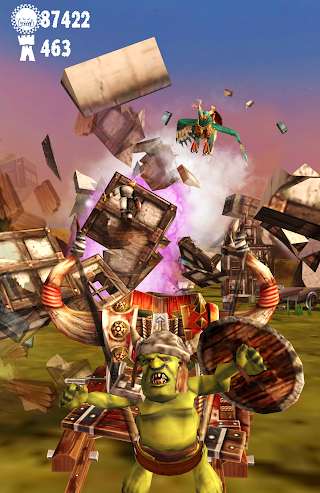 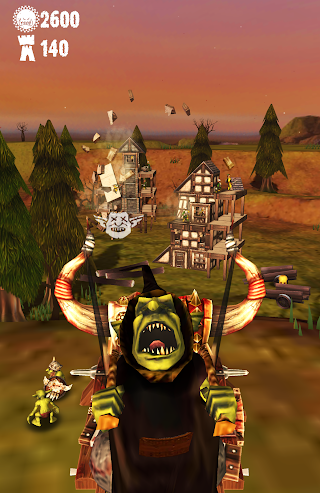 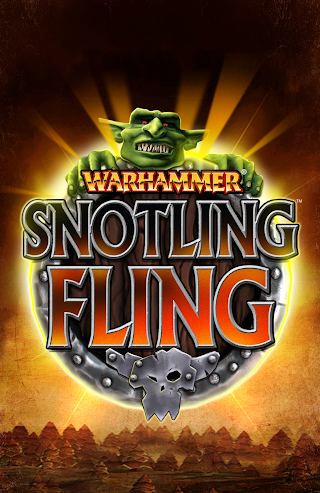