Jump into the explosive action of the future’s most extreme sport!

Join Mordecai, Rigby and the rest of the Regular Show gang in Grudgeball: Enter the Chaosphere!

EXTREME FUTURE SPORTS
In the far future, high intensity Grudgeball is the most popular and dangerous sport in the world. Choose your team and go 3-on-3 against your opponents in a battle for supremacy. Shoot, block, counter-attack and unleash super moves in your quest to be the best.

CONQUER THE CHAOSPHERE
Tackle level after level in your journey to unravel the mysteries of the Chaosphere and rescue Pops. Discover arena mods like speed walls, rebound barriers, multicannons, dimensional portals and more that totally switch up the way you play.

POWER TO THE MAX
Each character comes with a custom super move that can change the course of battle, as well as a special team buff if you make them team leader. Grab power-ups that give the ball extra abilities, like Fireball, Blastball, Poisonball and more. Enhance your team with power-ups like speed boosts, armor and healing.

MULTIPLAYER MAYHEM
Tackle the Chaosphere on your own in single-player mode, or challenge a friend in same-device multiplayer. Two players can choose their teams and then go head-to-head on the same device to see who’s the best Grudgeball champion of them all.

Are you extreme enough to take on GRUDGEBALL: ENTER THE CHAOSPHERE? 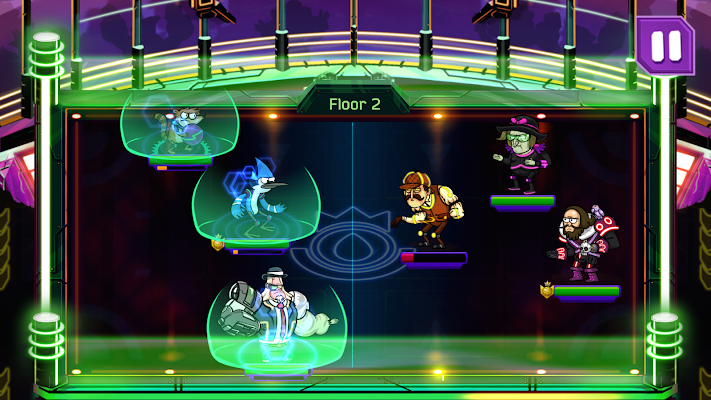 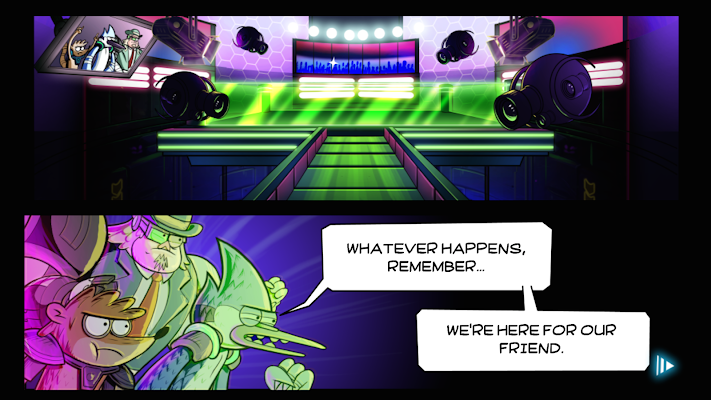 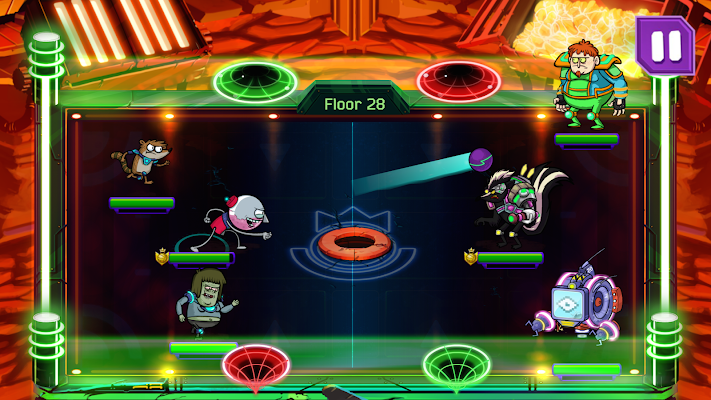 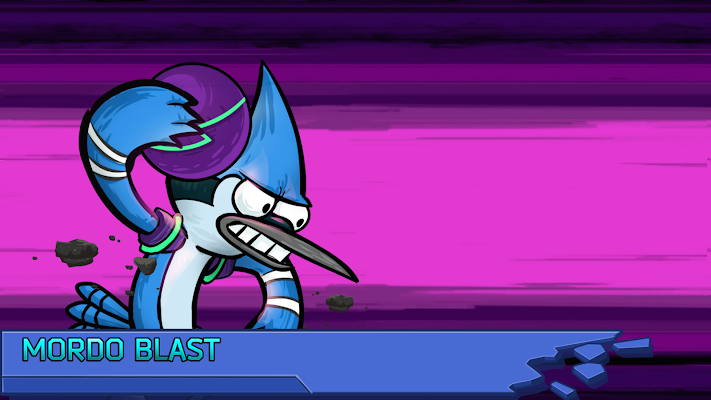