Protect the planet with the help of Tesla Tower.

Construct guns, open unique special attacks, improve the tower and you will create a real electric monster, which sweeps everything on its path. Do not let the small black little men enslave the Universe.

“TeslaWars II” is a sequel to the unique game “Tesla Wars”, which has more than 3,500,000 players worldwide. In the new version, you will be surprised with a large number of levels and various special attacks. Now you can install various turrets as well as fight against spiteful bosses.

∙ 80 unique levels and 3 difficulties that will reveal 240 exciting levels in total
∙ The new play mode “Survival”
∙ Compete with your Facebook friends
∙ 6 types of auxiliary turrets, which can be improved by adding unique features to them.
∙ 13 special attacks, including nuclear bomb, each of which can be improved as much as you wish

Please note that this application contains links to social networks as well as in-game purchases for real money. You can always turn off the built in purchases in your device’s settings. 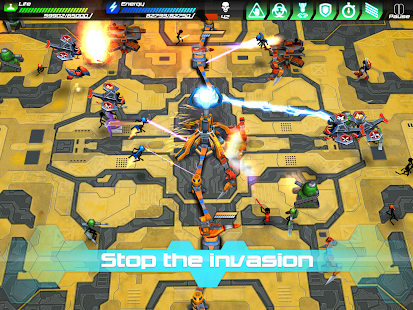 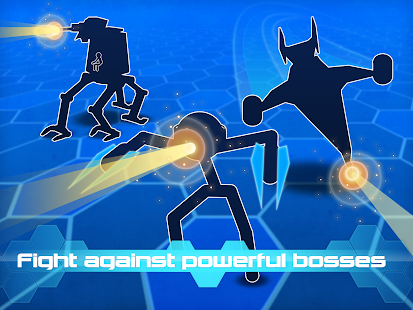 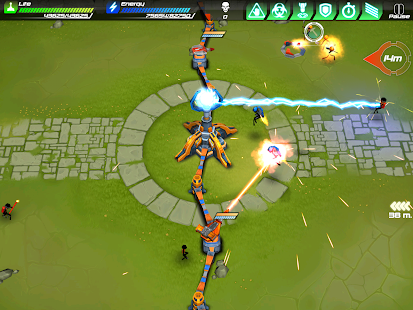 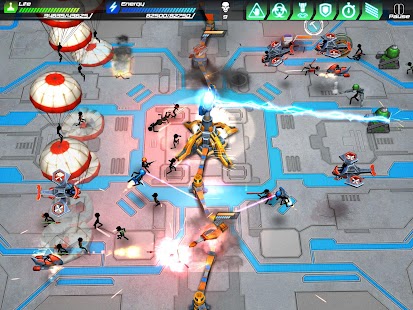