Challenge the world and ascend the rankings until you rule over all!

Enter a war-torn world on the brink of extinction, embark on an epic adventure and fight your way to the top of the PvP leaderboards in HEAVENSTRIKE RIVALS, the latest tactical RPG from SQUARE ENIX.

The once-prosperous aerial kingdom of Lunnain lies in tatters, assaulted from above by the Fallen – ruthless monsters of nightmare who seek only complete destruction. But the people will not take their fate lying down, and their strike back at the heavens starts now! 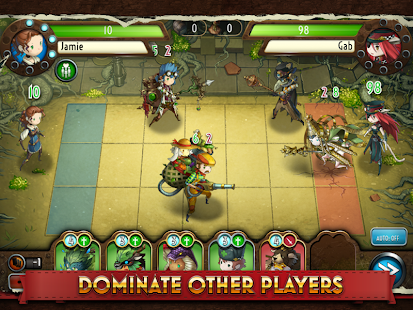 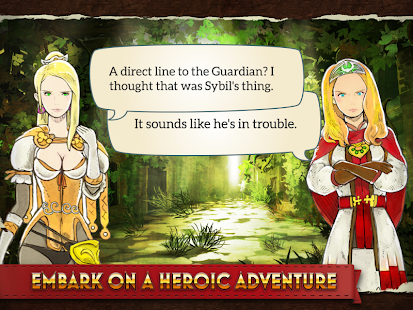 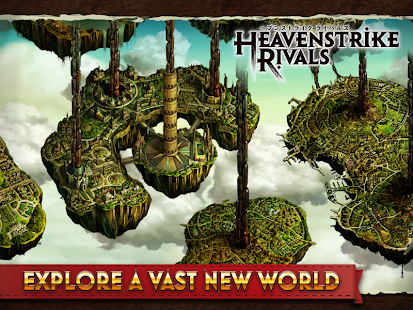 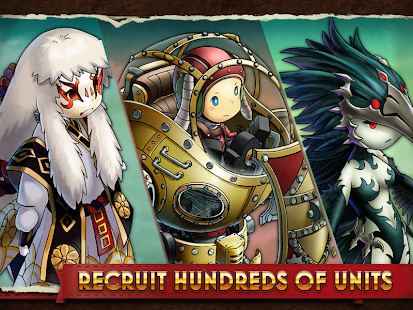 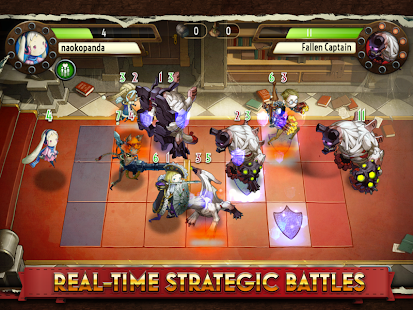