Set in an original fantasy universe, guide the brash, spoiled Prince Auro through procedurally generated dungeons, with only a handful of tactical spells – and your wits – to protect you.

Face a variety of monsters, each with their own cool tactical abilities, and then when they least expect it – give ’em a healthy bump – STRAIGHT INTO THE DRINK!
FEATURES

* Story mode takes you through Auro’s first Quest, with plot twists, memorable characters, and a final boss battle
* Single-player competitive PLAY MODE lets you build up your Rank over time, like an online matchmaking ladder!
* Procedurally generated maps meaning you’ll never face the same challenge twice
* Deep, interesting, and balanced system of gameplay – you can get better at Auro for years
* Crazy emergent complexity! You’ll constantly surprise yourself with what’s possible
* Nine unique spells that are the result of years of careful balance and testing
* Quick, no-nonsense gameplay. We even have a Quick Play mode that moves the character instantly from tile to tile!
* Detailed stat-tracking on our RECORDS screen
* A whole cast of colorful and interesting monsters who will give you somethin’ to think about!
* The entire game is made up of vibrant, hand-made and fully animated pixel art
* An original thematic soundrack
* Designed from the ground up for use on touchscreens
* Comes with a tutorial, a web manual, a how-to-play gameplay video, and more ways to help you learn
* From Dinofarm Games, the creators of the hit dungeon-crawler 100 Rogues

Requires :Android 2.2 and Up 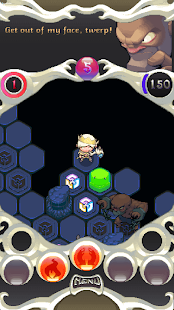 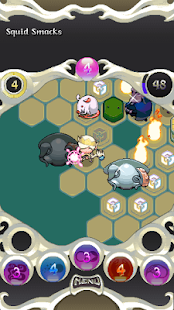 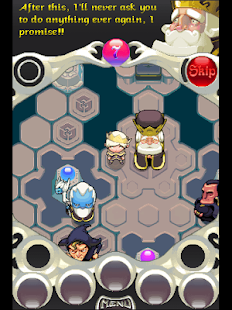 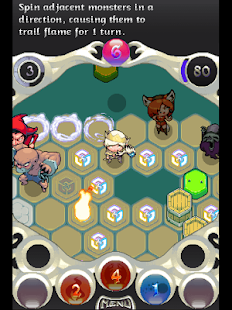