TEMPLE RUN: BRAVE IS AN OFFICIAL APP WITH AN ALL NEW LOOK AND ARCHERY FEATURES!

From Imangi, the makers of Temple Run, and Disney comes a new take on the most exhilarating app. Join Merida from Disney/Pixar Brave as you run, slide, jump, turn and shoot your way across the wilds of Scotland on an endless running adventure!

Bonus: Download Temple Run: Brave and start running with $.99 worth of coins for FREE, that’s 2500 coins for power-ups and more!

Also includes all the great features from Temple Run:
• Simple swipe and tilt control that are easy to use and just feel right
• Level up your character and use crazy power-ups
• Endless play! 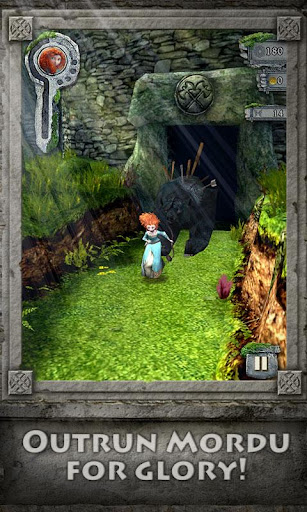 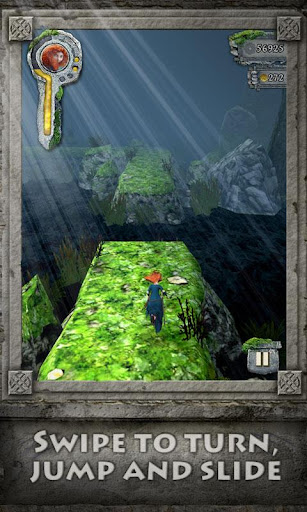 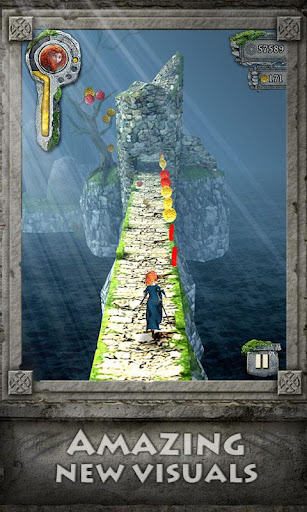