Lone Wolf is back, as a video game and with a brand-new story, a new combat system, stunning graphics and much more!

The world-famous author Joe Dever has teamed up with Forge Reply and Atlantyca Entertainment to create a new adventure starring the legendary Kai Lord: a new gamebook experience for long-time enthusiasts and new fans alike.

THE VIDEO GAME WHERE YOU ARE THE HERO
Open the magic tome and enter the fabled world of Magnamund: create your character and customize him with peculiar traits and special powers, the powerful Kai Disciplines.
Make your way through the story and make choices based on your attitude but be careful: they can lead you to your final victory… or your death.

PROVE YOURSELF
When things get tough, you’re going to roll no dice: feel the real thrill of the fight, mastering lethal weapons and techniques. Swords, maces and axes: define your style equipping a shield or dual-wielding them.
Do you need to gain the edge over your enemies? Unleash the power of the Kai Disciplines, such as Mindblast, Animal Kinship, Sixth Sense or Camouflage…
…And it’s not over yet: the mighty Sommerswerd, also known as the Sword of the Sun, is at your disposal to defeat even the strongest among the merciless servants of the Darklords.

THE RETURN OF THE WOLF
Back in the 80s, Joe Dever gives birth to Lone Wolf’s saga. Many contemporary gamers discovered their passion for fantasy fiction and roleplaying thanks to these gamebooks, the nonlinear books where “you are the hero”.
Whether you are a veteran member of the Kai Order, or a new member of the pack, Joe Dever’s Lone Wolf will engage you with an epic story, compelling combat, deep character customization and great replayability!
Download Joe Dever’s Lone Wolf now and play the 1st Act “Blood on the Snow”. Liberate the frontier village of Rockstarn and uncover the evil schemes of the Darklords of Helgedad!

For Sommerlund and the Kai! 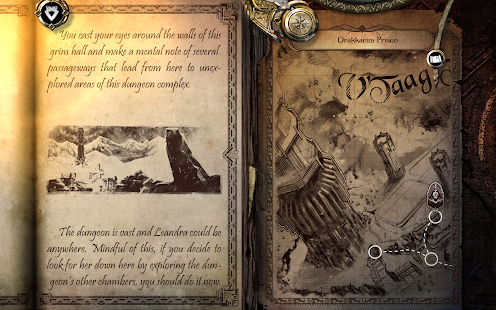 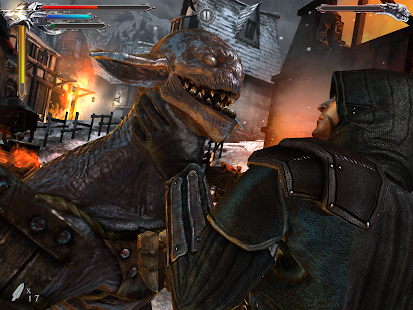 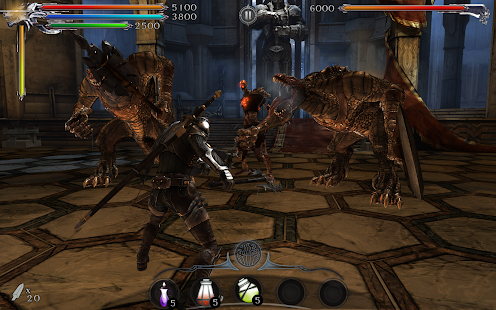