Set off on a journey of revenge against the dread pirate Cinnabar, who killed your parents, and sail the high seas!!

The dreaded pirate-lord Cinnabar, scourge of the twelve seas, plagued the seafarers of the Old World in a bloody reign of terror until a brave adventurer put an end to his evil. But now he is back from the dead, seeking revenge, with the dark powers of voodoo at his command.

A fantasy adventure from Steve Jackson and Ian Livingstone in which YOU are the hero!

Tin Man Games have signed a licensing deal to release the Fighting Fantasy series on Android, so expect to see more of your favourite adventure gamebooks appearing soon! 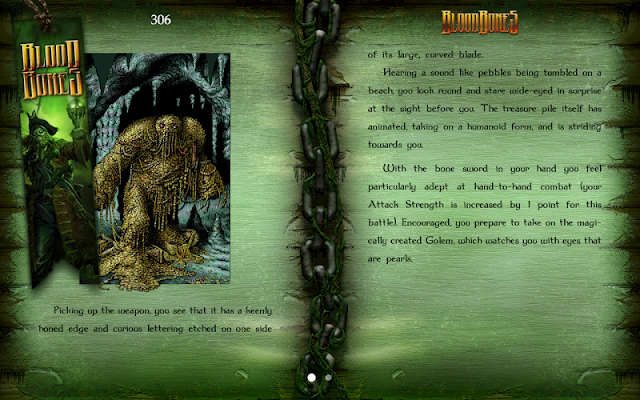 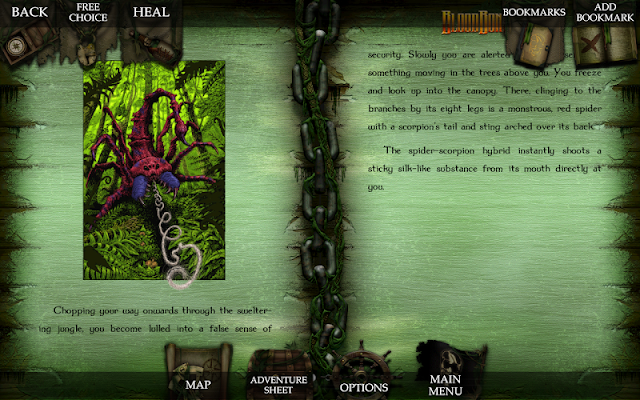