Welcome to the world of “The Survivor”, hit by unknown virus which has wiped out most of the world’s population!

ou are one of the few that have survived (stalkers) and now you must to fight for your life against what is left of the indigenous population now infected with the disease. In best traditions of survival and horror games, players in “The Survivor” must explore the open world to gather raw materials to build their own weapons, tools, fortifications, shelters, etc. against the dangers of the zombies, infected wildlife and the world itself.

The only aim in “The Survivor” is to survive. To do this you will need to overcome struggles such as hunger, thirst, cold and radiation.
✔ Craft weapons and tools. Chop down trees in the forest to build a camp, or start a fire to keep warm.
✔ Don’t starve! Kill animals for meat. Scavenge food to keep yourself from starving.
✔ Build a small shelter or a large fortress. Lay traps and defences to keep a safe perimeter.
✔ Explore and build during the day. Defend your base at night.

ATTENTION:
“The Survivor” is an Early Access title. It is currently still under heavy development with new features being added. Currently there will be bugs, locked off content, missing features and other game breaking issues. Early Access includes the full game when it releases and all future updates. Joining us in Early Access now will help support the cause and ensure continued expansion of the development team, their efforts and the planning and addition of even more features and depth eagerly awaited by fans. The game is updated quite frequently – and it’s changing a lot.

To owners of devices with a x86 processor: with high probability the game will not run on your device or will not work as you expect, so you download it at your own risk!

Features in various stages of development, which will be added as the project progresses: 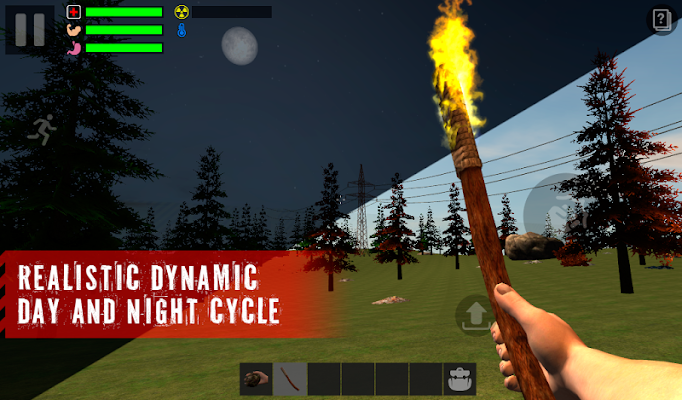 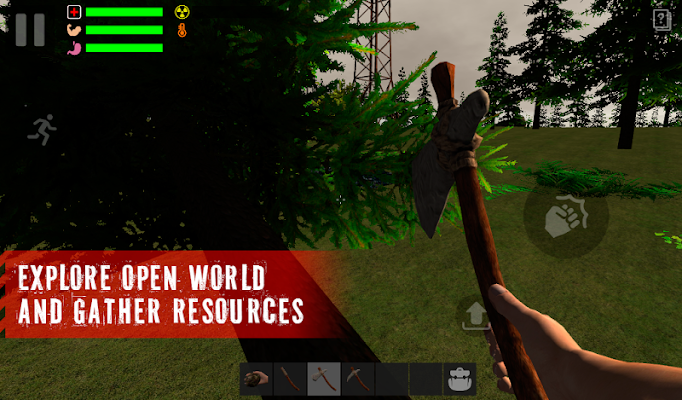 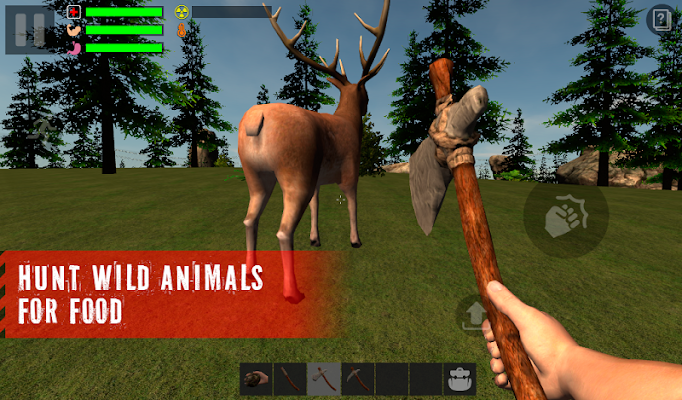 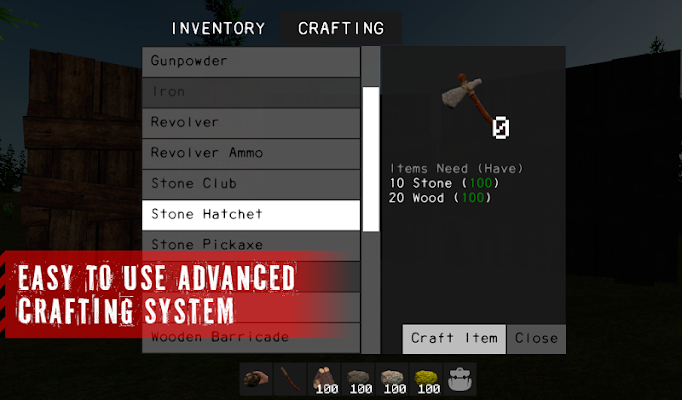 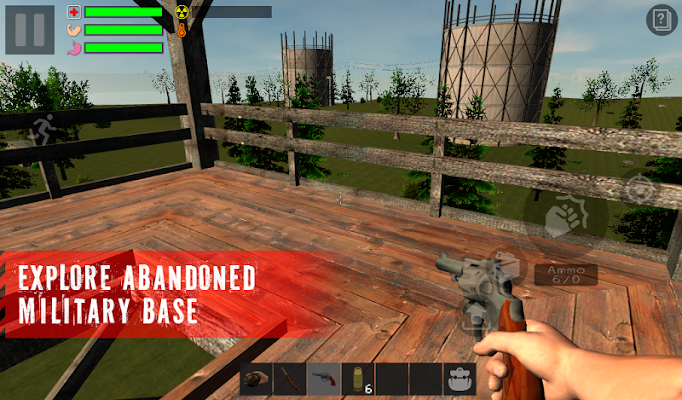 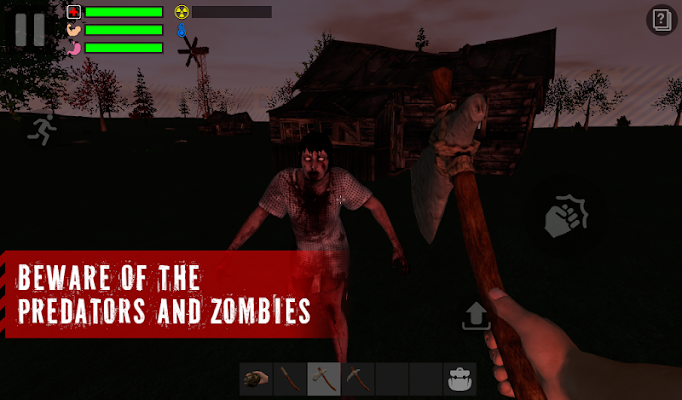