You will have to complete missions to defend the base from attack of giant bugs on a distant planet!

Wave after wave the bugs will try to access the base by the sectors they will order you defend. You will have variety of weapons, mines and missiles as you can improve your
results.

Four towers, machine gun, rocket launcher, laser gun and plasma cannon, each with several possible improvements, will be the weapons you can use.
Twenty types of bugs moving in waves and you will have to intercept them. You will need tactical agility, to use the weapons in the best way, in four different scenarios and more in future updates.
In the bestiary you can know every bug, their names and functions in the hive.
If you like, support the development of this game to continue the story in future versions. 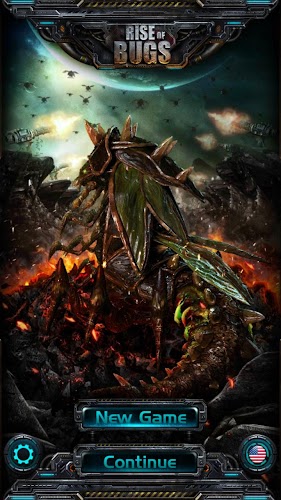 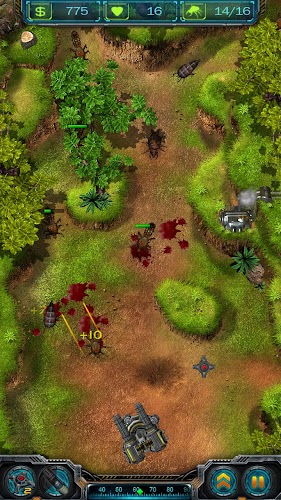 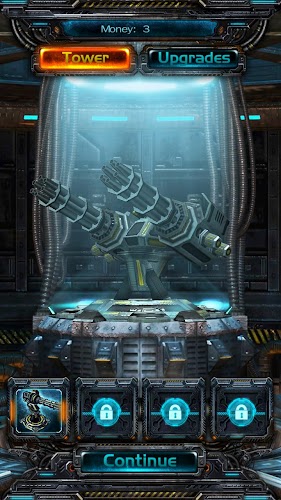 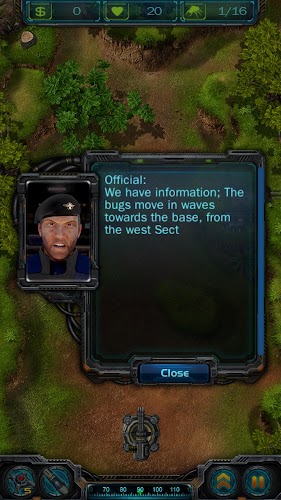