From Halfbrick, the creators of Fruit Ninja and Monster Dash comes their newest and biggest adventure yet!

Lock and load through the history of time as a tough-as-nails commando named Barry Steakfries, who is looking at nothing more than to shoot some zombies and make it back in time for a hearty dinner! 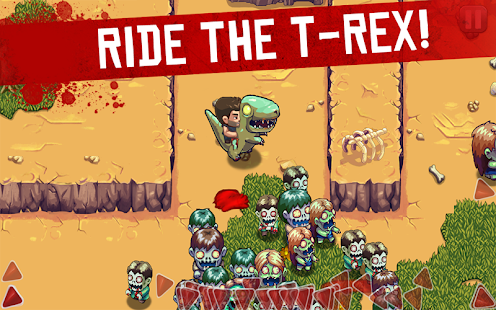 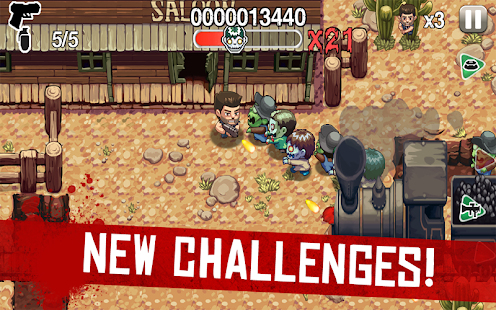 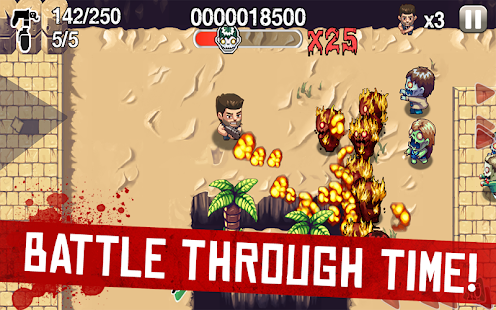