Next Launcher 3D is so proud to present the first REAL 3D Launcher in Google Play Store With NewUI!! 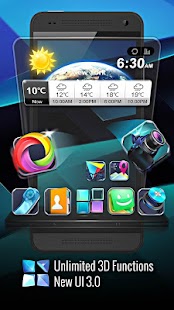 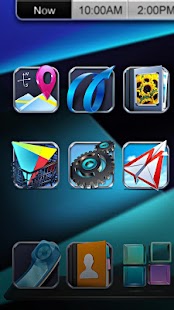 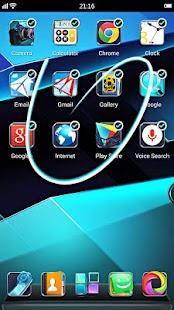