Dementia: Book of the Dead

What other secrets covered by this time of trouble are hidden from the humanity?

Our main character is one of the best mercenaries of the “Night Hunters” order. Bishop gave him a new mission. Is it going to be that simple as it seems to him? What is there in the little village on the outskirts? This is what we’re going to find out.

The story line will lead us along a tricky path between reality and mystique. Our character is going to deal with ghosts and demons instead of witches, and the kind Abbot Dick will become an enemy instead of a friend. It seems he’s actually not ready for this. And you?..

Due to the game engine Unity3D you can feel the whole atmosphere of the Medieval England. You will experience a mysterious story outcome of which depends only on you.

The game is based on the latest technologies such as Amplify Color and Bloom which make the graphics level enormous. You’ll be charmed by the play of light and shadow. Sometimes it will be hard to understand where there is reality and the game.

Hard times of the Medieval are waiting for you… 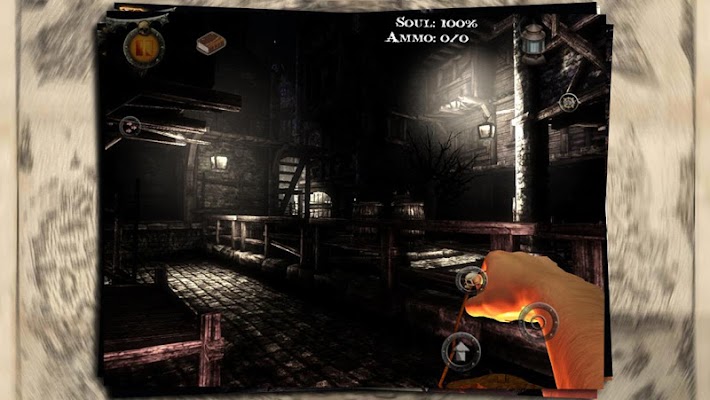 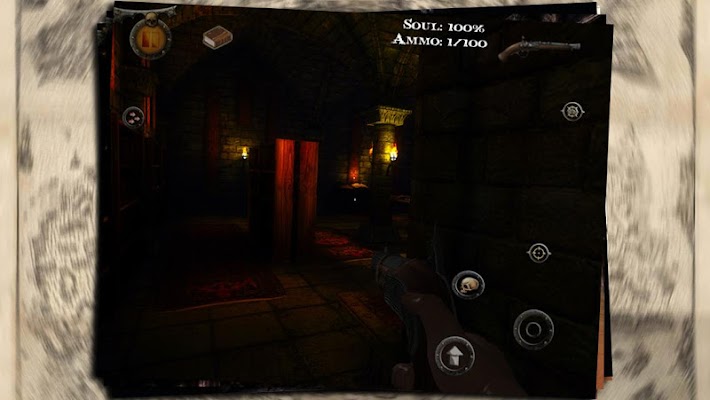 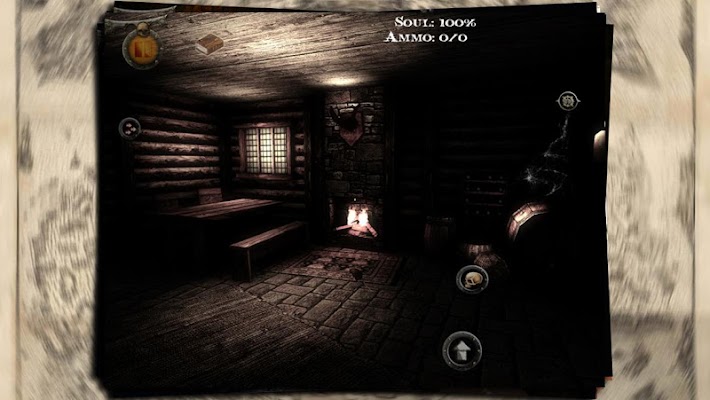 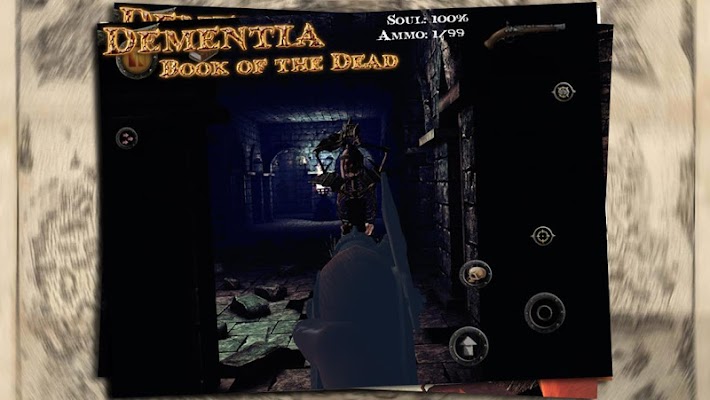