Choose your favourite team and kick off the ultimate kicker challenge updated for the 2014/ 15 NFL season! From the makers of the award winning NFL Quarterback, Flick Golf and Flick Soccer.

FEATURING ALL 32 NFL TEAMS
Amazing high resolution graphics put YOU in the action as the kicker, with detailed players in the most amazing stadiums seen in a mobile game!

Unlock classic uniforms and official NFL equipment. Start out in a small stadium and upgrade it to play in a theatre of football! 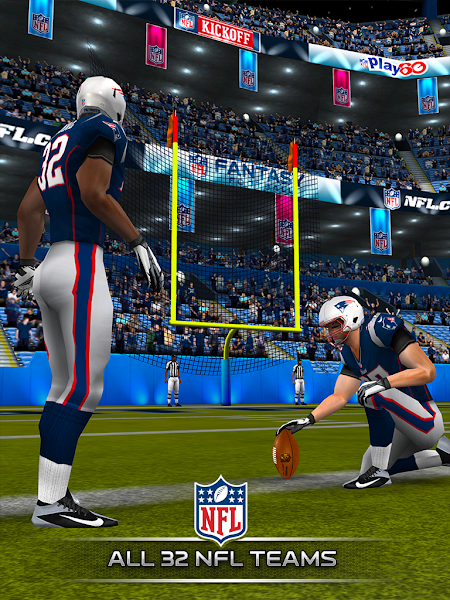 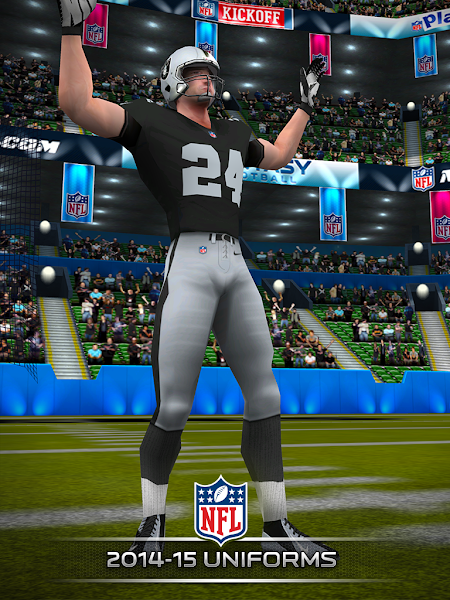 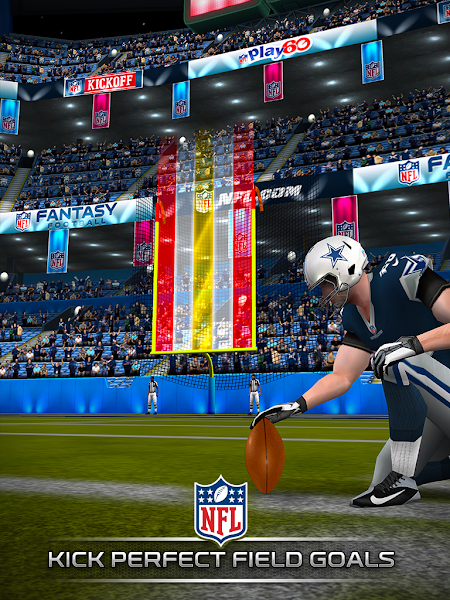 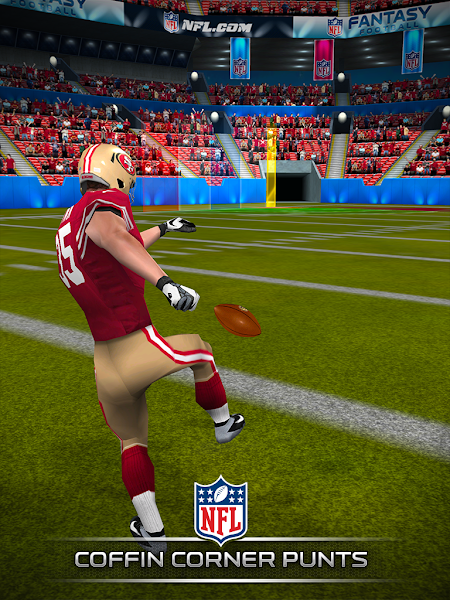 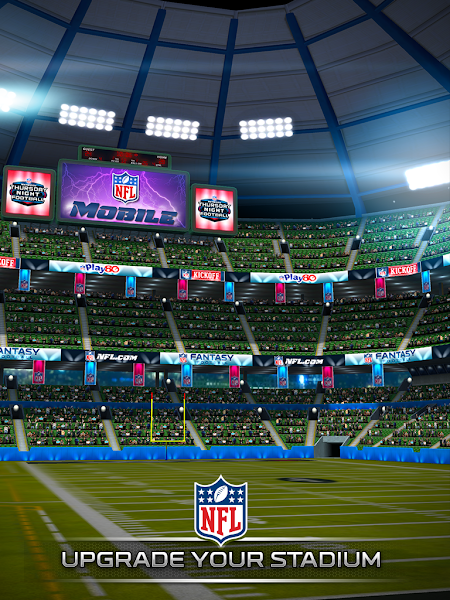