Today, 7 billion humans live on our planet.Over 100 billion lived and died on it in the past. What if just a tenth of them came back… for us?

A modern hybrid of the classic RTS and modern Tower Defense.
Recruit soldiers, place them on slots and let them shoot incoming waves of zombies by their own.
Manually move soldiers between slots, upgrade slots and soldiers, order supplies,
throw grenades and molotovs, order airstrikes and operate huge bulldozers.
Perfect mix of strategy, tactics and micromanagement.

Earn money on missions and spend them between missions to buy permanent technologies, upgrades, weapons ect.

What’s New in This version: 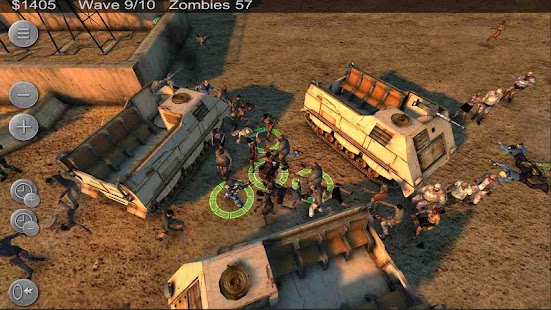 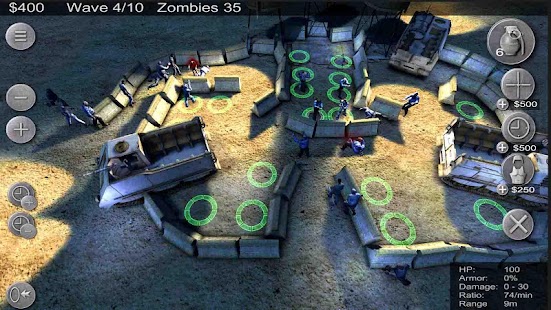 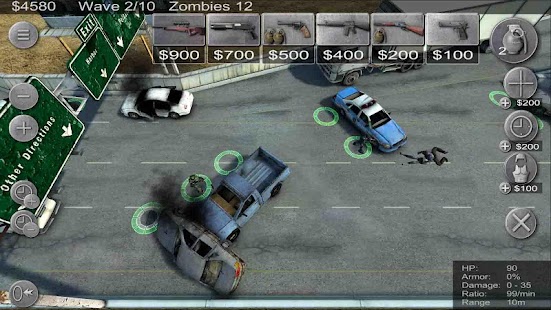