Join Star-Lord, Rocket, Groot, Gamora and Drax in an all-new adventure– Marvel’s Guardians of the Galaxy: The Universal Weapon!

Guardians of the Galaxy: TUW

Meet the legendary outlaw Star-Lord and his rag-tag crew: Rocket, a gun-toting alien with a quick draw and an even quicker temper; Groot, the tree-like being who packs a punch; Gamora the deadly and enigmatic assassin; and the revenge-driven Drax the Destroyer. Command the Guardians and their allies in gesture-based real-time battles; recruit and upgrade additional heroes, and then unlock and unleash devastating special attacks! 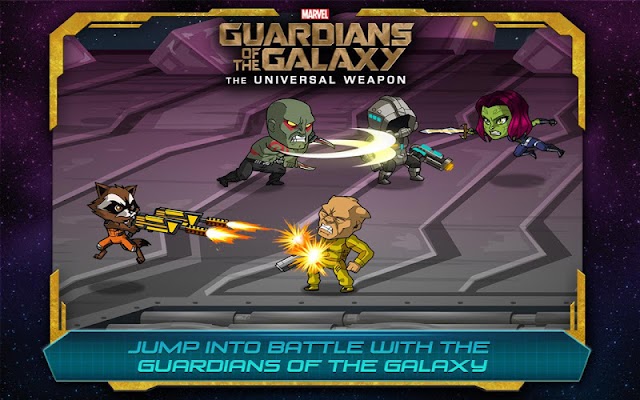 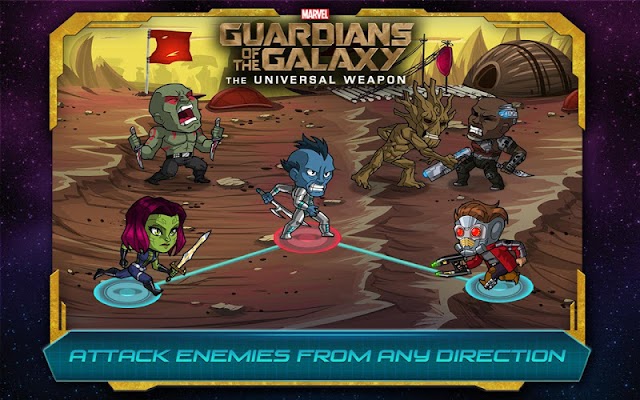 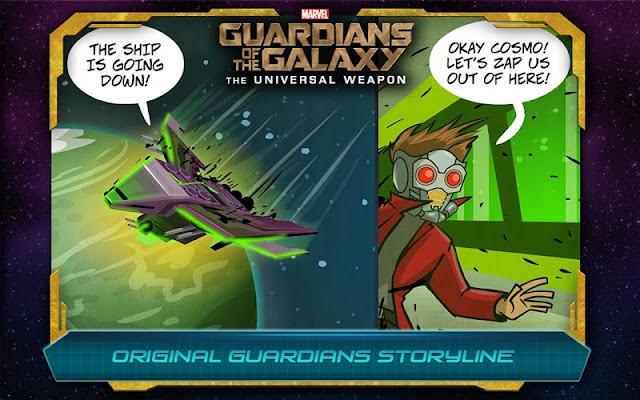 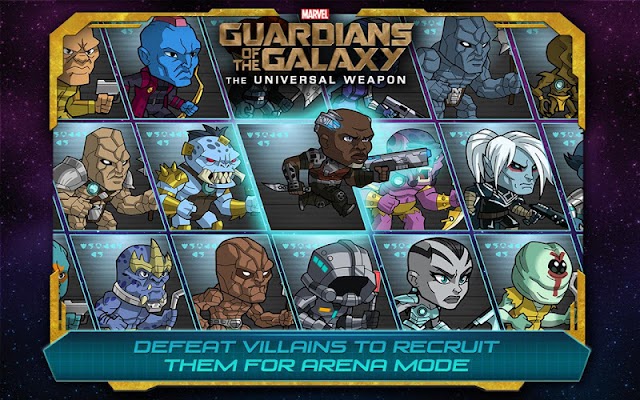 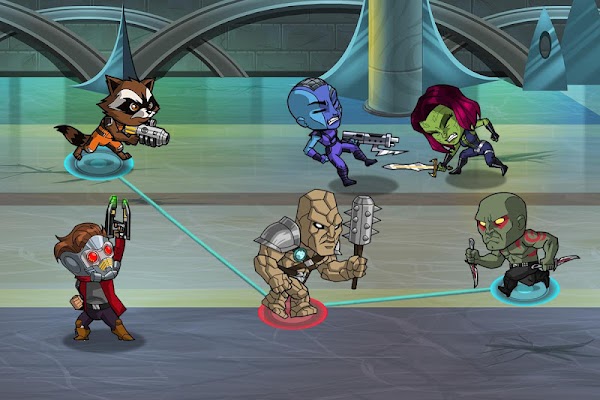 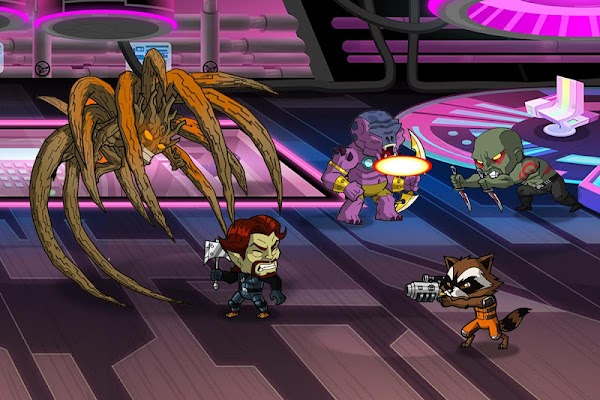