Storm of Vengeance tells the story of a pivotal moment in the Warhammer 40,000 universe, during the legendary planetary conflict on Piscina IV. Featuring two of Games Workshop’s most cherished characters, Grand Master Belial and Ork Warlord Ghazghkull Thraka, Storm of Vengeance offers the player the chance to command the tenacious defence of the planet with only 100 Dark Angel Space Marines, or attempt it’s annihilation using the cunning of the Ork Waaagh! and their telly-porta technology.

Requires Android: 4.1 and Up 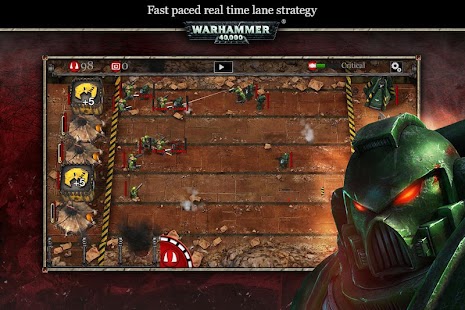 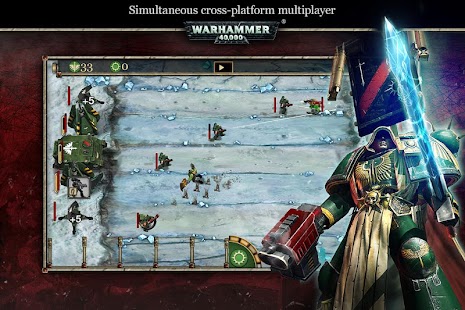 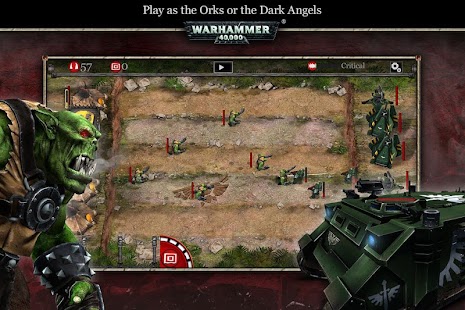