. Choose one of seven Angels and defend earth from the legions of hell! Compete multiplayer against other players in the social league and become the best SoulCraft player in the world.

– New Multiplayer League: Challenge other players in asynchronous multiplayer matches and customize your defenses. Win your daily leagues to become the best SoulCraft Player in the world
– 7 different heroes: Choose your play style from melee warriors to range mages
– Epic singleplayer campaign: continue your quest to save the world from the demons of the apocalypse
– Full controller support (incl. MOGA) – play it on your big TV screen 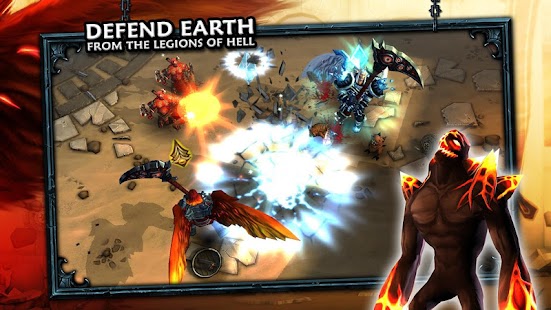 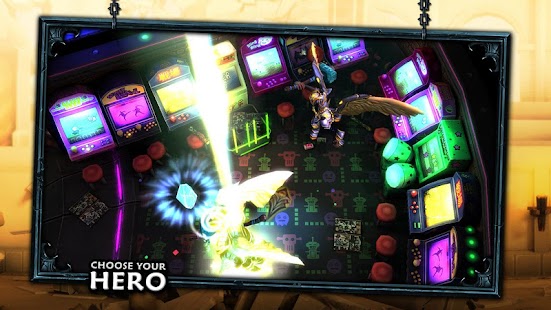 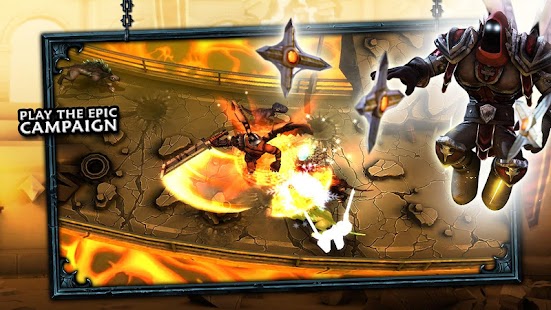 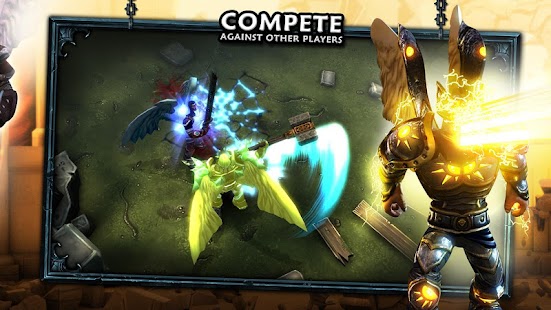