Become Hercules, the greatest hero of Greece in the official game from the movie!

Embark upon 12 epic labors, spite the Goddess Hera, seek redemption for your sins, and prove your worth to all of Greece as Hercules. Swipe your way through the bloodiest ancient battles in the most exciting hack-and-slash game in the Google Play store

ENTER A UNIQUE TAG-BATTLE SYSTEM
Bring in up to 5 heroic companions during battle to become the ultimate fighting force. Slash through hordes of enemies and defeat monstrous bosses with the combined power of all your heroes.

MASTER A LEGENDARY ARSENAL
Equip and upgrade your heroes with lethal gear designed for all fighting styles, including the mythical club of Hercules!

CONQUER THE FIGHTING PIT
Show off your hack-and-slash battle skills against friends and players around the world. Become the champion of the Fighting Pit through powerful winning streaks and prove your heroic status to players across the globe!

EXPERIENCE AAA GRAPHICS
Immerse yourself in intense, realistic, cutting-edge graphics as you slash and battle through the dark and beautiful environments of the ancient world. 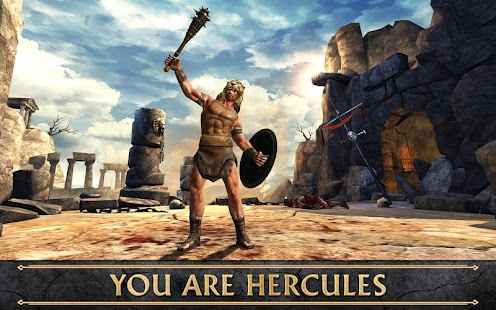 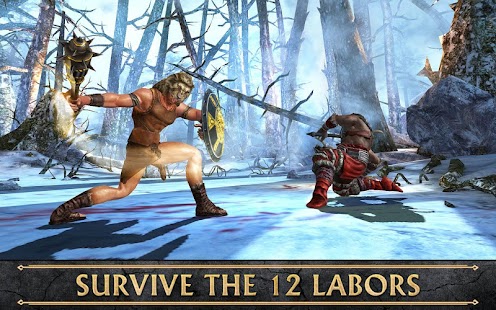 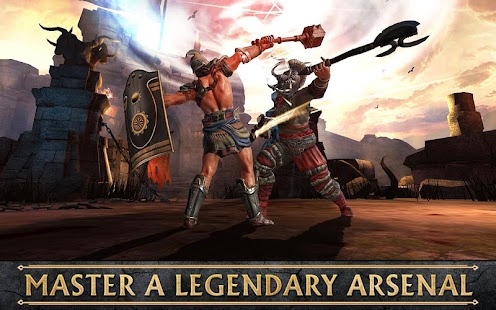 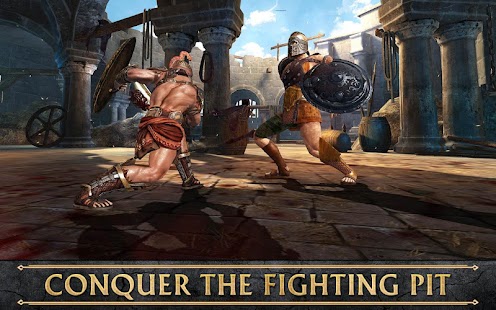