Or the future of a girl at the mercy of fate…

A tragic story unfolds about a lost love

After losing his girlfriend Eris and leaving the Order of Knights, York is confronted by a strange masked man who tells him where to find a mysterious girl going by the name of Fiora…who looks exactly like his dead girlfriend. What will happen when Fiora recovers her lost memories? And who is this secretive masked man?

The wheels of an inescapable fate have started to slowly turn…

A Soul Cage is a special item that benefits its wearer in various ways. By combining various “souls” that can be obtained by defeating monsters, different looks and fighting styles can be achieved. Characters can also switch to new classes depending on the combination of souls used.

Multiple endings based on your choice

A turning point that determines the ending will present itself as the story progresses. Which option will you choose, and what kind of future awaits based on that choice?

You’ll have to see it with your own eyes.

What’s New
Requires : Android 2.2 and Up 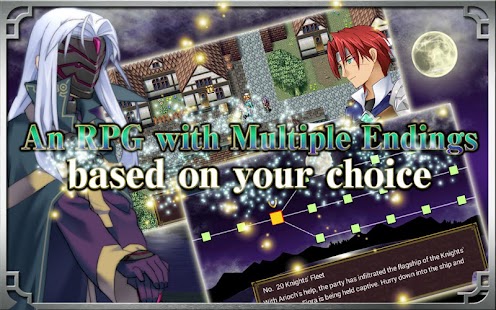 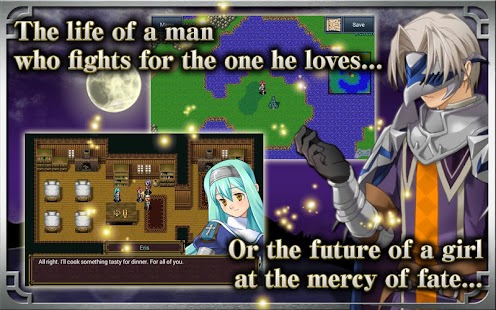 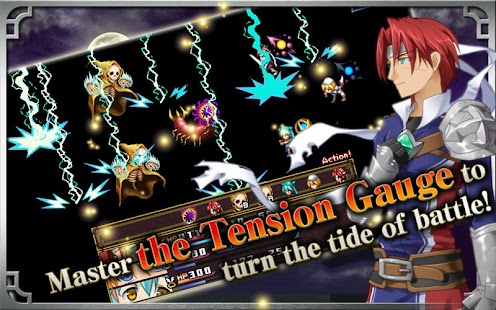