“DEFINITELY amongst the 10 BEST adventure games of ALL TIME” –

There are some things that kids just shouldn’t have to put up with. Being transported to some weird dimension full of goblins, dwarves, swamplings, stupid wizards and sleeping giants is definitely one of them.
After escaping a “welcoming party”, Simon discovers that he has been brought on a quest to rescue the wizard Calypso from the evil sorcerer Sordid.

In the last 20 years, the ‘Simon the Sorcerer’ game series has made millions of players fall in love with Simon.
Now you can relive the renowned original adventure in a whole new way, exclusively on Android! 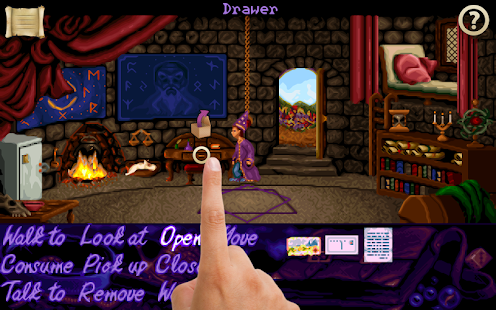 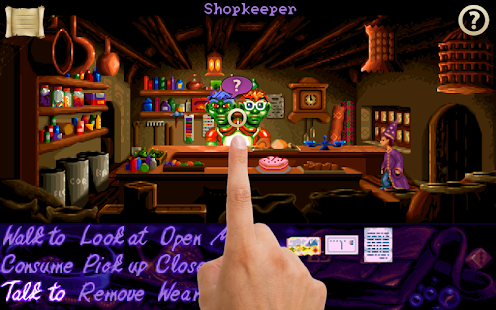 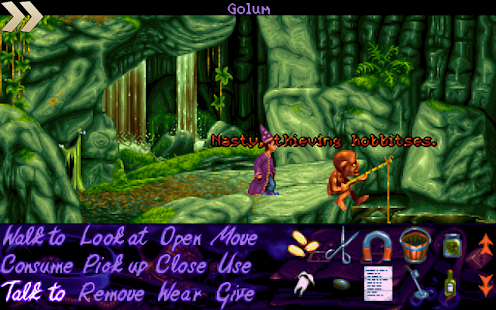 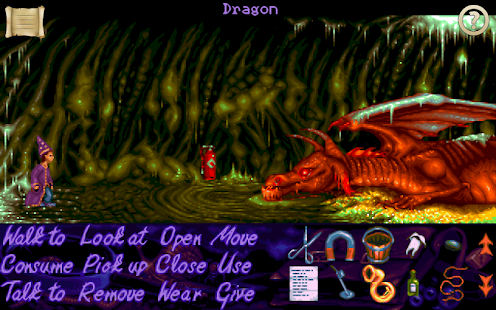