Are you ready for an amazing role-playing game experience?

WARTUNE: HALL OF HEROES is now on mobile! Join millions of players together to share victory with friends! Adventurers, face your destiny in the HALL OF HEROES! The world of WARTUNE awaits!

WHO WILL YOU BECOME?

HOW WILL YOU PLAY? 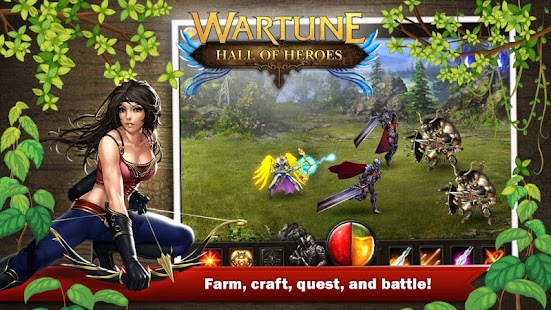 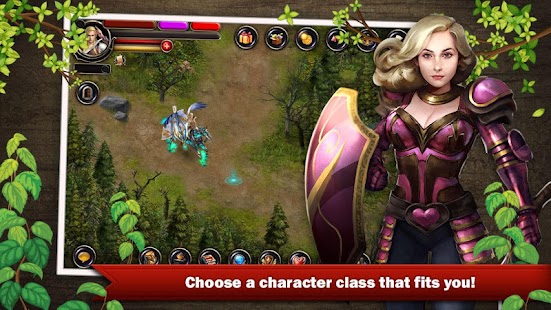 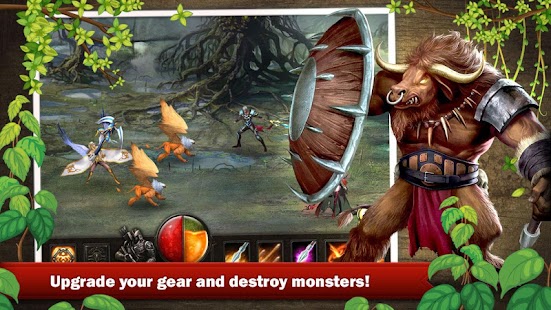 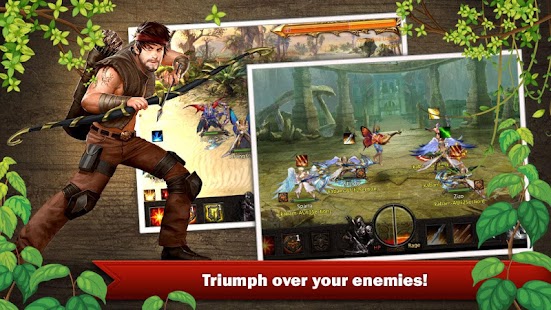