Shift up and down to avoid the gauntlet of triangles!!

Brought to Android by Noodlecake Studios, Wave Wave is a savage arcade game developed by Thomas Janson, with music by Danimal Cannon and Zef.

“The brutally hard ‘Wave Wave’ is twitch gaming at its best.”
– The Verge

“Wave Wave joins the hallowed ranks of those games that are just so incredibly difficult that you can’t help but play them.”
– Cnet Australia

“The game throws rocks in your cereal with screen-altering diversions – like skew and rotate. But none of that ever stopped me from trying, over and over again, until I forgot where I was and how long I’ve been [playing].”
– Touch Arcade 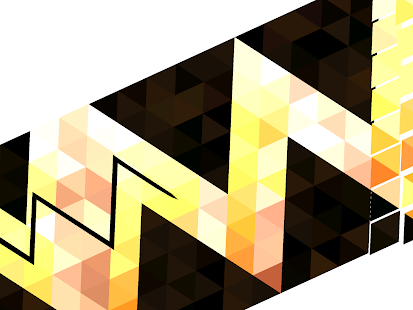 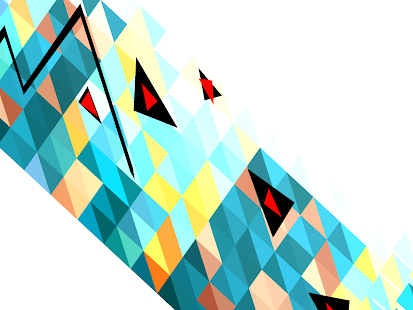