Play with MILLIONS of players NOW in the LARGEST, most INTENSE, SOCIAL CRIME MMO!

-==THE BEST ONLINE CRIME SYNDICATE GAME!==-
Choose your allegiances to the different criminal empires: the diabolical CARTEL, the sinister SYNDICATE, the ruthless MAFIA, or the battle-tested STREET GANGS!

BUILD YOUR ARSENAL
▶ Over 1000 Common, Uncommon, Rare, Epic, and Legendary items.
▶ Tons of melee weapons, guns, rifles, cars and assault vehicles to take your enemies down.
▶ Boost stats and customize your attacks with more and more powerful weapons
▶ Arm Lieutenants with the best gear and weapons and lead your empire to victory

DEFEAT POWERFUL BOSSES
▶ Team up with up to 200 other players to take down powerful bosses
▶ Show off your skills and scale the real time boss battle leaderboard
▶ Earn epic loot and bragging rights by beating the toughest bosses .

ALL OUT UNDERWORLD WAR
▶ Join or create your own Empire with up to 80 players.
▶ Battle to become the toughest Empire in 80 vs. 80 Empire Wars
▶ Every player has a strategic role. Play as an Enforcer, Heavy Weapons, Sniper or Assassin
▶ Earn the most experience and upgrade hundreds of skill by participating in PvP battles

OPTIMIZED FOR ANDROID
▶ Supported on tablets of all makes and sizes 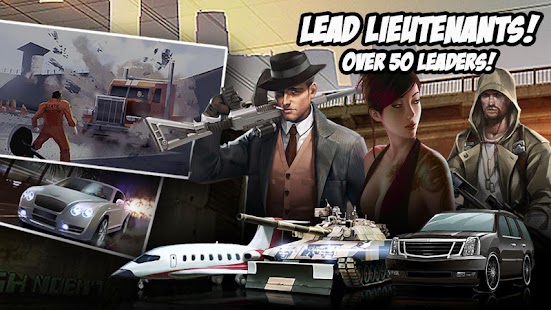 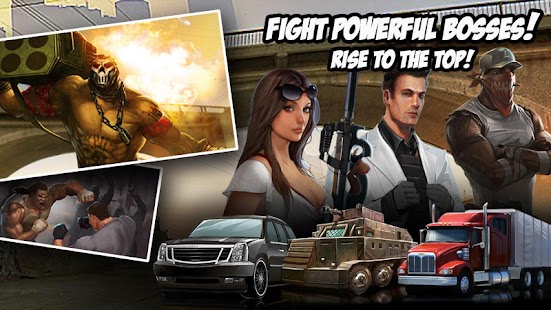