Be the captain of an expedition to a distant planet in a new multi-genre game blockbuster from an eminent developer!

Requires Android:4.1 and up 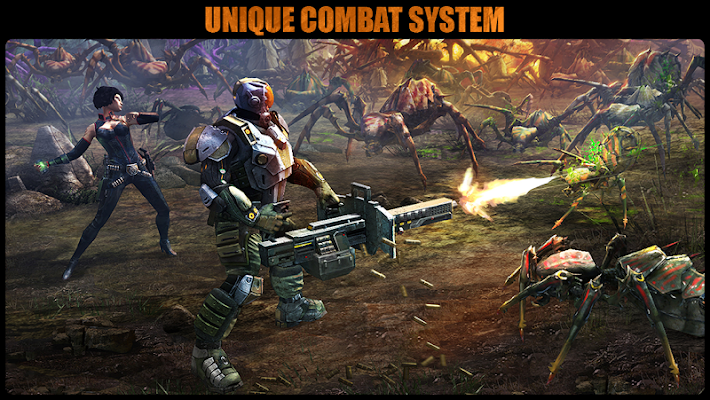 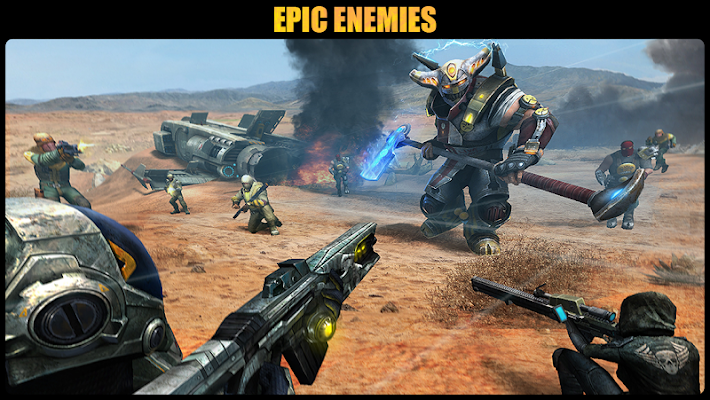 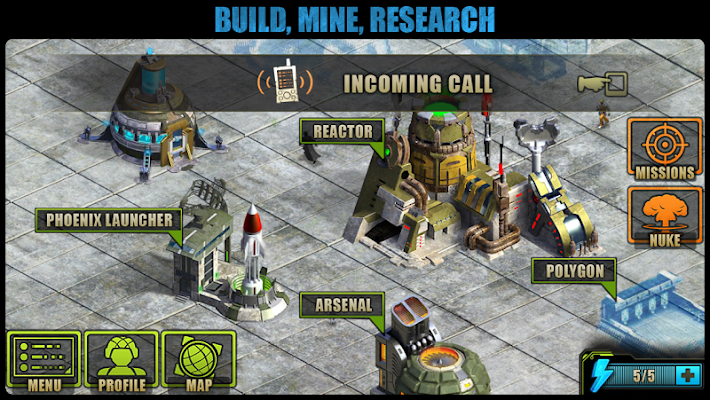 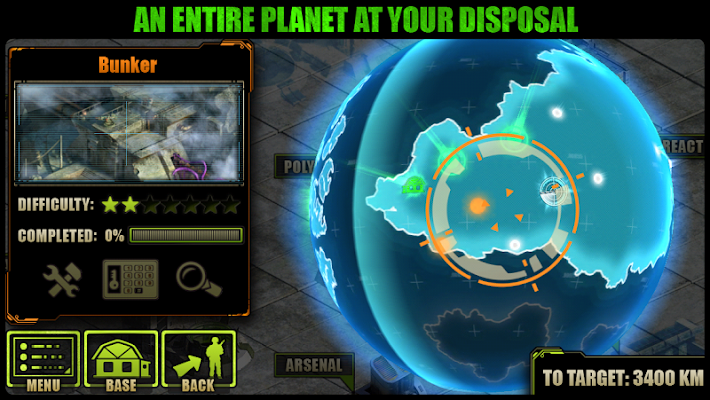 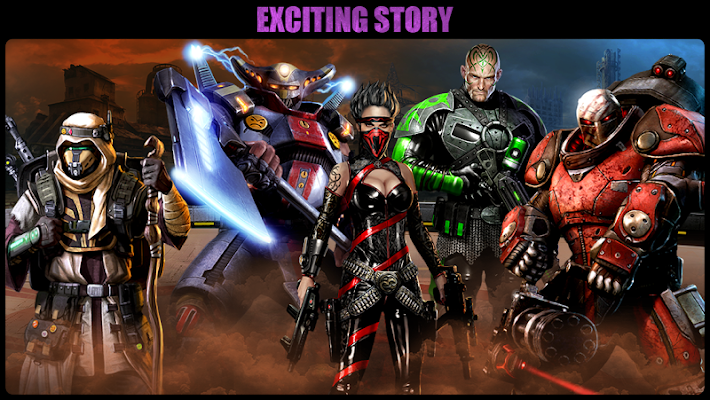