Just when he thought his life was regaining some semblance of normality!

Just when he thought his life was regaining some semblance of normality, Simon’s wonder years are once again turned upside down when the evil sorcerer Sordid returns from the grave with only one thing on his mind – revenge!

Sordid reconstructs his Fortress of Doom and sends a magical wardrobe to fetch Simon, but it accidentally ends up on the doorstep of Calypso, the wizard Simon had to save in the first game. Simon then starts to look for a special fuel that can power back the wardrobe and get him home.
Journey with Simon through this inevitable sequel to the best selling Simon the Sorcerer, as he manages once more to get stuck in a land of twisted fairytales, recycled gags and carbon dated clichés!
With a cast of thousands (mostly woodworm) and enough Swampy Stew to keep an underprivileged country sick for a year, this classic adventure will keep you well entertained until we manage to make another sequel. 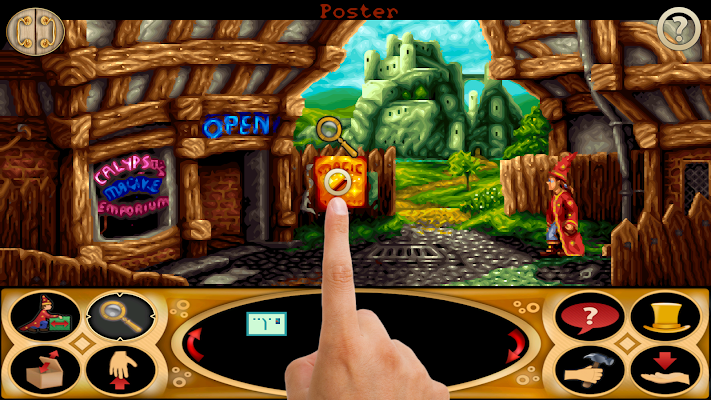 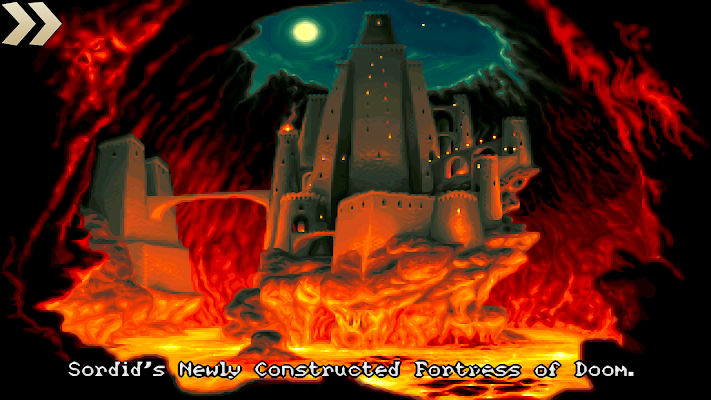 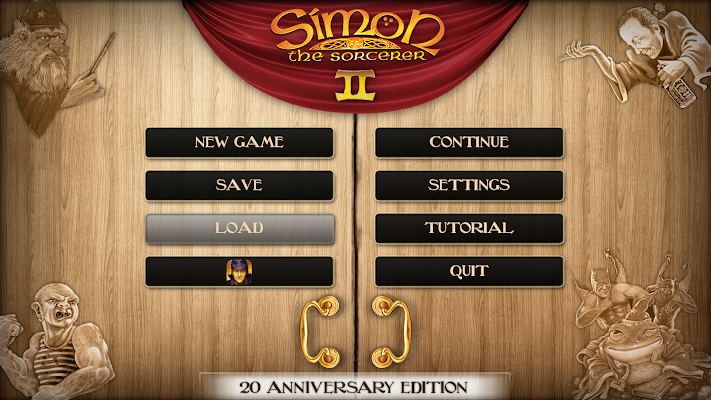 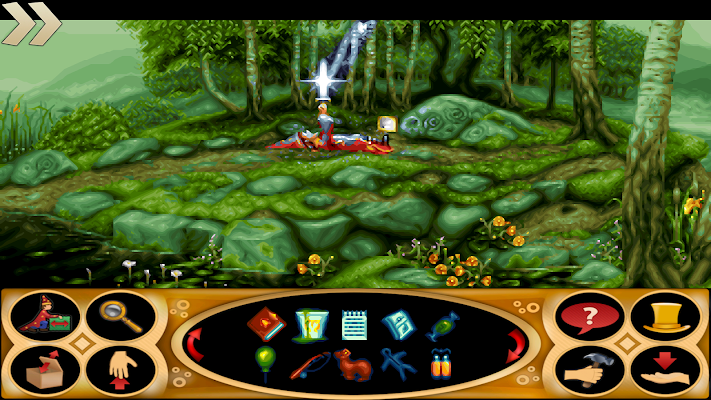 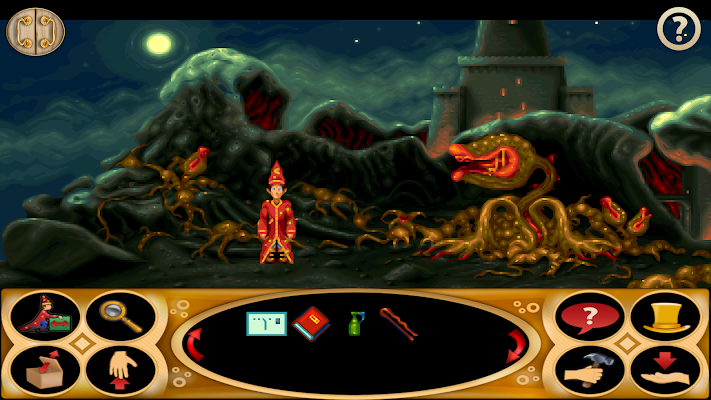 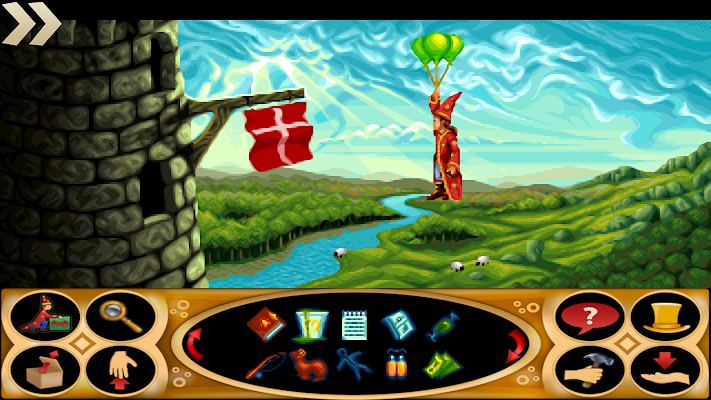 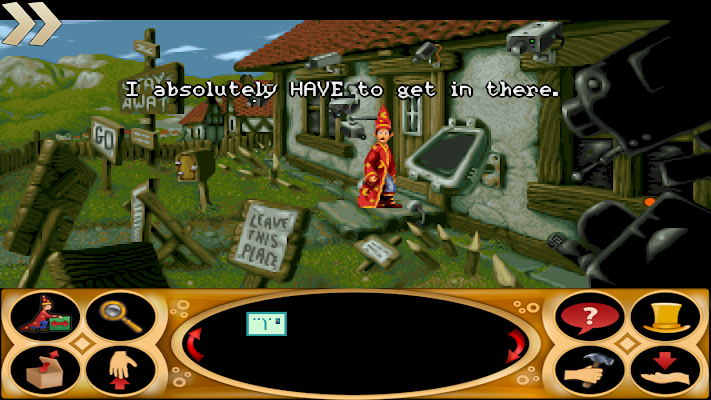 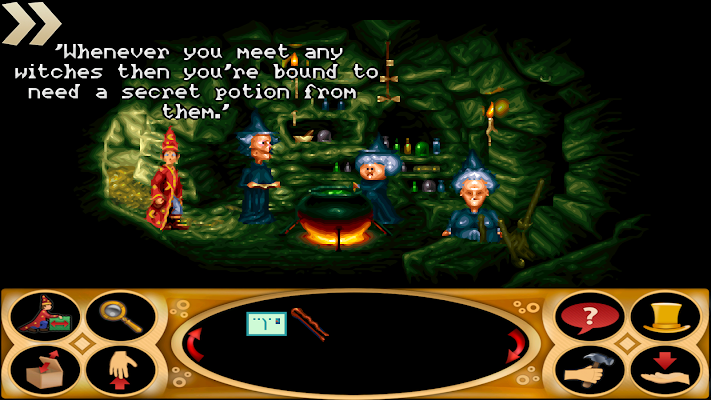