The #1 Action FPS game is back on smartphone with a new chapter to push the boundaries of mobile gaming even further!
Modern Combat 4: Zero Hour

In the wake of nuclear warfare, the only chance to avoid global devastation is in the hands of the few elite soldiers who must track down and rescue the world’s leaders from a frighteningly familiar terrorist group.

DIVE INTO THE MOST MEMORABLE ACTION SHOOTER EVER

For all fans of actions games, FPS (First-Person Shooters), war games, multiplayer & online games, and for all players who want to dominate the battlefield! 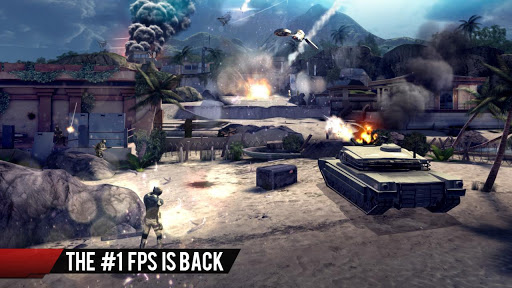 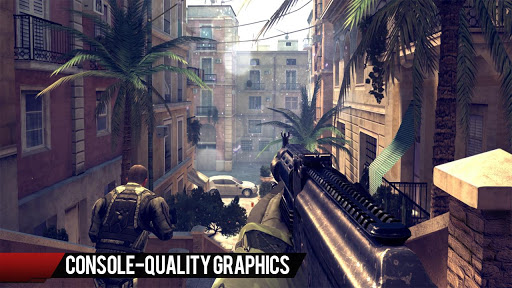 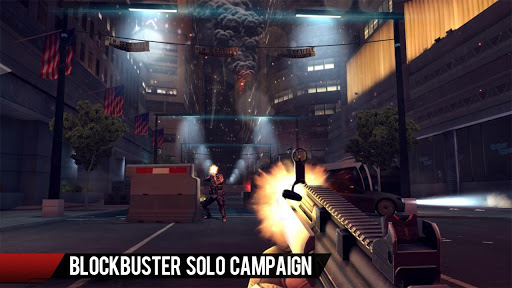 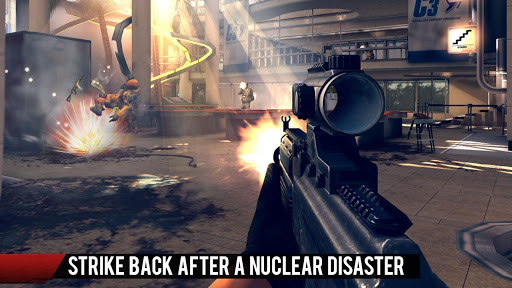 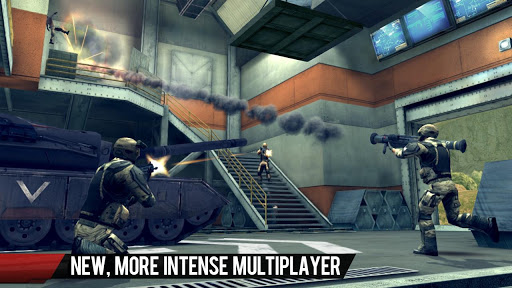