The near future: Europe’s top military officers employ a team of elite hackers!

By order of the EU, they conduct a secret cross-border cyber war exercise. But what starts out as a simulation suddenly becomes deadly serious. The story is anything but science fiction. The scenario is alarmingly real. The digital war affects every one of us, and it’s happening right now.

CONTENT NETWARS – THERE IS NOTHING VIRTUAL ABOUT THIS REALITY
Modern wars are no longer conducted by tanks and airplanes only. The battlefield of today is virtual. A small tweak of a critical software may crash an airplane, blow up a power plant, or bring a whole country to a standstill.

WHY BUILD WEAPONS WHEN ANYTHING CAN BE TURNED INTO A WEAPON?
Max Parsons is head of a team called Sixth Column. For the European Defense Agency, they have written a software called Chimera – a safety program to defend against an attack by cyber terrorists. In a simulation, one part of the team is to sabotage the water, energy and traffic systems of Norway. The others are supposed to repel the attack.

WAR IS NOT A GAME. IT’S REAL FUN.
But the virtual game soon turns into a real cyber war. The Sixth Column has been infiltrated by a group called Black Flag. Does criminal hacker Nightshade have a hand in this? And what are the intentions of the shadowy figure in the background who calls himself the Salesman?

ARE YOU READY TO PLAY?
“The Butterfly Attack” is released in three episodes in the App Store in English, (Mandarin) Chinese, Spanish, (Brazilian) Portuguese, and German, starting in May 2014.

Get a look behind the scenes of the actual cyberwar front!

Other apps from Bastei Entertainment: 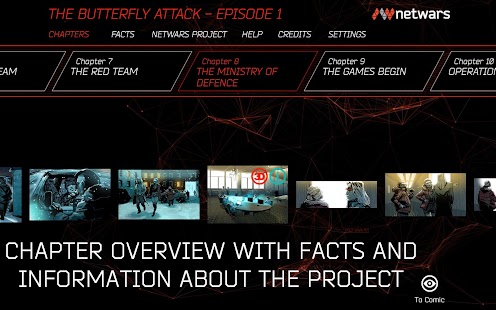 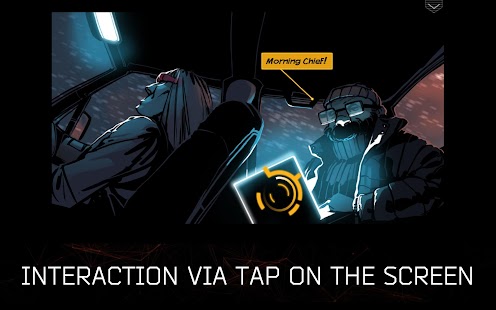 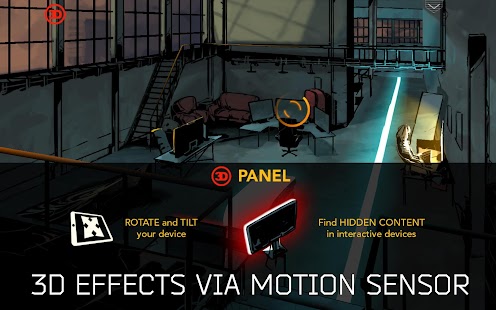